The Red Sox built in a “conditional club option” at the minimum salary for the 2015 season into John Lackey’s contract to protect them in case Lackey gets hurt, according to salary information obtained by Boston.com. 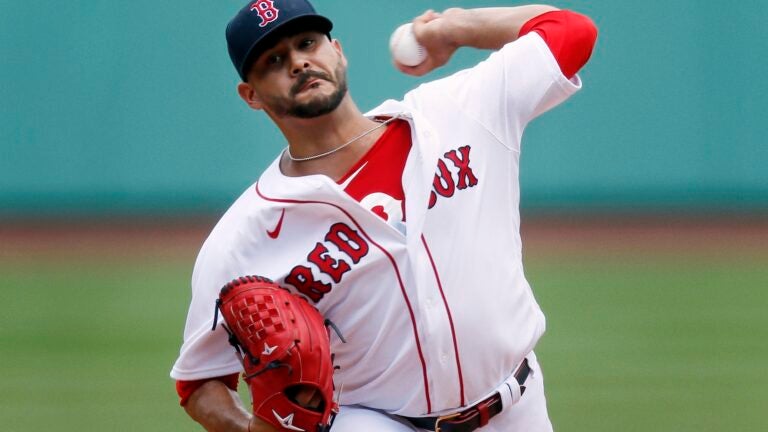