A reader just e-mailed to make a case for Adrian Beltre. And he makes a good one.

His contention is that Beltre’s 2009 season can’t be properly evaluated because of his bad left shoulder. From 2006-08, Beltre hit .287 with an .842 OPS on the road.It stands to reason he would be better at Fenway than he was at Safeco Field, a poor park for righthanded hitters.

Finally, the reader passed along this interesting blog post from Andy Baggarly of the San Jose Mercury News. Baggarly checked out some lofty claims made by Scott Boras and found that, in fact, Safeco Field certainly was no friend to Beltre.

2. Is Beltre willing to sign a contract agreeable to the Red Sox? Boras was reportedly seeking three years and $39 million. It’s hard to see the Sox suddenly adding $13 million to their payroll.

UPDATE, 3:27 p.m.: I amended the original post. The reader was talking about Beltre’s road splits. I took out the Jason Bay comparisons as it didn’t seem relevant to the overall point that Beltre could be a helpful player.

Visit The Delta variant in schools: What to know 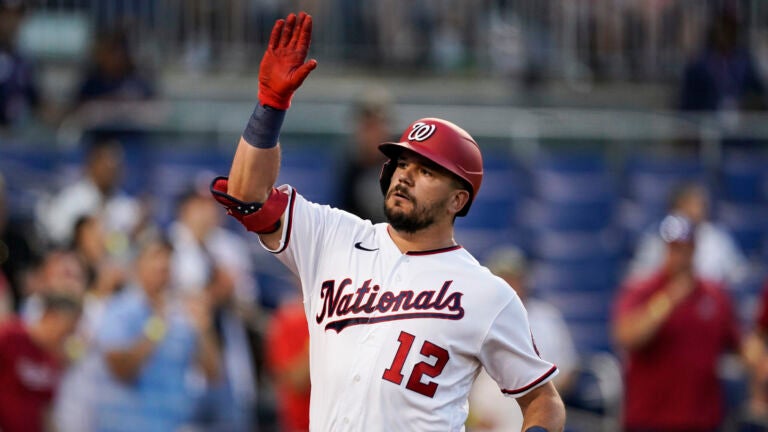 Kyle Schwarber looking forward to the challenge of playing first base