Major League Baseball and almost every team literally shut their doors during the holidays, giving employees some time off. As a result, there are very few transactions and even discussions are set aside for another day. These people have lives, too.

But the break is over with now and you can expect the pace of roster-building to pick up. While many are hopeful that the Red Sox have some sort of big move left to make, such a move might have to come via trade rather than free agency as they approach the luxury tax threshold. 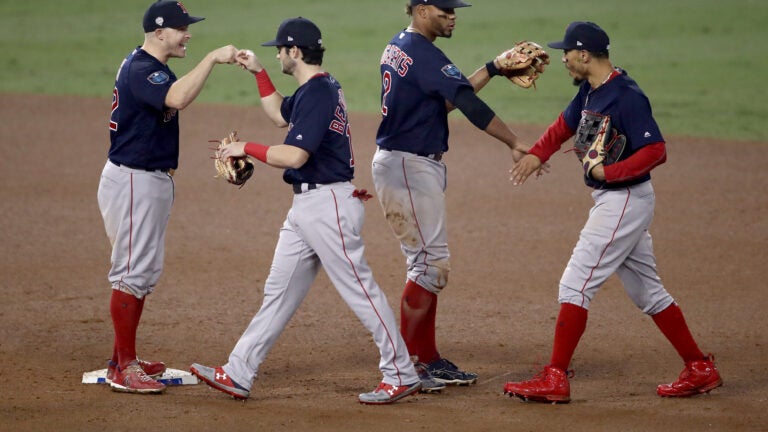 MLB's top storylines at the start of spring training