There were 539 members of the BBWAA who cast ballots for the Hall of Fame and I would imagine there were 539 different methods used to determine who deserved a vote. Based on the results yesterday, some of those methods include large quantities of bourbon.

The Hall of Fame should not be about reaching certain statistical plateaus. There should be room for debate and opinion. That is what makes it fun and why the baseball Hall of Fame matters so much, especially when compared to other sports.

But Dwight Evans lasted only three years on the ballot, never getting more than 10.4 percent of the vote.

I don’t think Evans belongs in the Hall of Fame. But neither does Dawson. Hanging around the ballot for a lot of years doesn’t make you a better player. Both were very good players, but not immortal ones.

The problem is perception. Dawson was often the best player on a lot of bad teams, so he was a default choice for the All-Star team. He also managed to win the MVP in 1987. Evans was overshadowed by players like Fred Lynn, Jim Rice, Roger Clemens and Pudge Fisk his whole career. If he wasn’t the best player on his own team, how could he be a Hall of Famer?

As far as advanced statistics go, I like OPS+ a lot because it adjusts for the ballpark and the league. Evans finished his career at 127. Dawson was at 119.

Your opinion about what makes a Hall of Famer is just as valid as anybody who does have a vote. The one thing I wish would be that the BBWAA voters tried harder for consistency. Dawson and Evans were contemporaries and, statistically, they were a lot alike. How does one guy get in and the other get dismissed after three years?

I don’t much like the idea of the BBWAA deciding who gets in the Hall of Fame. Journalists are supposed to report the news, not make it. But until somebody comes up with a better solution, hopefully those who do have a vote will do their research and make wise choices. 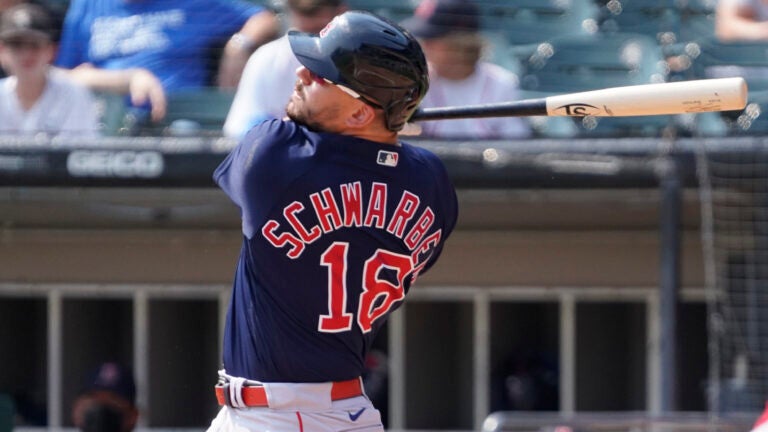