According to Scott Boras, it was he who came to the Red Sox with the idea of signing Adrian Beltre to a one-year contract with an option. Or a “pillow contract” as Boras called, inventing a new industry phrase.

He feels that Boston is the perfect setting for Beltre to relaunch a career that was sidetracked last season by injuries and the unforgiving dimensions of Safeco Field in Seattle.

“The attention he is going to receive here, the chance to play in the postseason. For a player at this stage of his life, it made sense,” Boras said. “I have a lot of faith in this guy.”

On some other subjects:

Boras said that J.D. Drew’s left (non-throwing) shoulder responded well after surgery. … Daisuke Matsuzaka is in his second stint at Athletes Performance Institute on Phoenix and has a greater understanding and appreciation of the need to be in better condition. … Boras, to my surprise, was OK with the idea of Jacoby Ellsbury playing left field as opposed to center. He feels left field will be less wear and tear than center and help Ellsbury stay aggressive offensively and running the bases.

“You look at this athletic ability and left field is a good for for him,” Boras said. “(Mike) Cameron is a career center fielder and somebody who has played primarily there. For (the Red Sox) and their players, this is how the parts fit.” 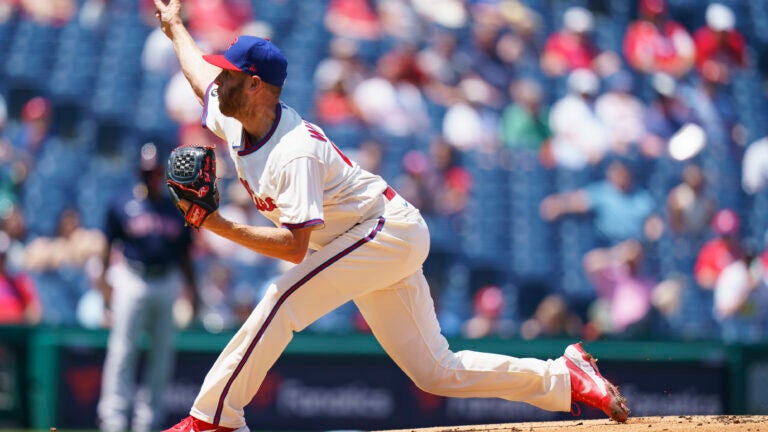