The perennially cheap frugal Florida Marlins were given a kick in the pants today by the MLBPA and reminded that their small payroll was in violation of MLB’s sharing guidelines.

In other words, they were pocketing the money sent to them by the Red Sox and Yankees instead of investing it in payroll. The Marlins denied it, but agreed to increase their payroll at an amount that was not announced.

It has long been thought that a number of teams do this. But the Marlins were clearly the worst violators.

Outwardly, I’m sure John Henry is applauding this move. He would much rather see the money he loses via revenue sharing used to better the overall game, not to line the pockets of another owner. But this is not good news for GMs like Theo Epstein and Brian Cashman.

The Red Sox, for instance, took advantage of Florida in November by trading for arbitration-eligible OF Jerermy Hermida. The Sox gave up only two low-level prospects for a player who could certainly prove useful.

You can bet the Red Sox also would love to get their hands on Josh Johnson once he gets to be too pricey for the Marlins. If Florida wants to prove they’ll use that money how it is intended, they’ll sign Johnson to an extension.

There is to reason to opine at length on steroids here. That’s why we have Bob Ryan, who wrote a column today on the subject.

But here is what I don’t get. Guys like McGwire and Andy Pettitte say they only took PEDs because they were injured. They claim it didn’t help their performance, it only helped them stay on the field.

What goes unsaid is that you can’t hit a home home run or pitch seven innings if you’re on the bench. So that is cheating. If a drug helps you play when otherwise you would not have, how is it not?

At this stage, it would be more newsworthy if a notable player from the Steroids Era held a press conference to announce he didn’t use PEDs or amphetamines. Frankly, I’m not sure many of them could. 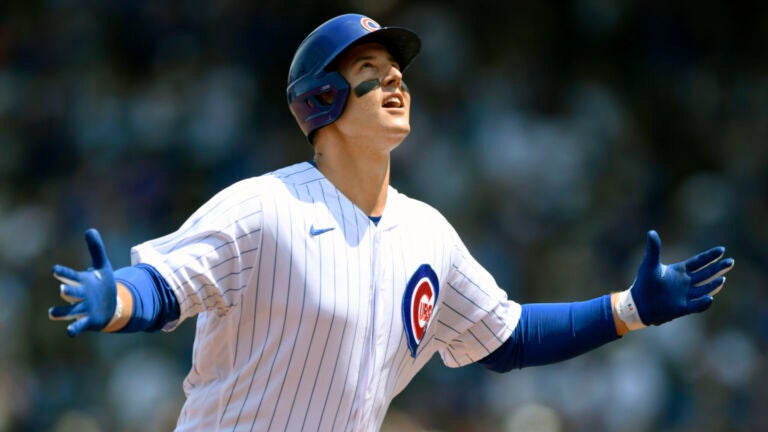