The Sox appear to be done with their roster, at least for now. Just for fun, here’s a look at the top free agents still out there.

Is there anybody on this list who would give the Red Sox a significant upgrade? Kiko Calero is an interesting guy. He had a 1.95 ERA in 67 appearances for Florida last season, opponents hit .180 against him and he allowed seven extra-base hits. Just saying. 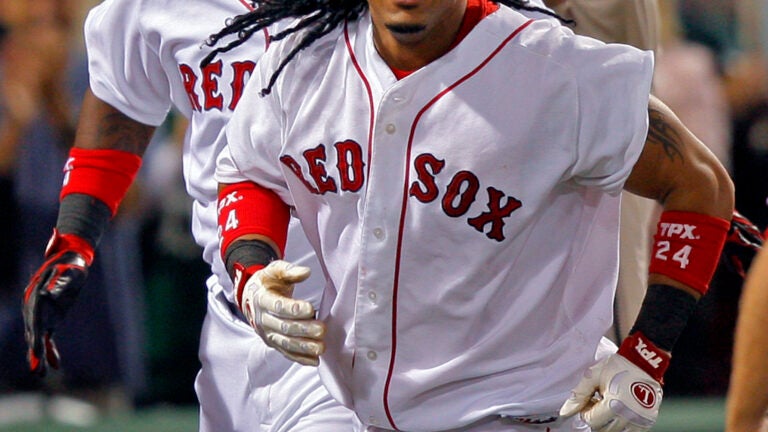