The Red Sox have four arbitration-eligible players (Manny Delcarmen, Ramon Ramirez, Jeremy Hermida, and Jonathan Papelbon), with whom they will exchange figures at noon on Tuesday if the sides haven’t reached agreements.

General manager Theo Epstein has yet to go to arbitration in his tenure with the team, but Papelbon just might break that streak. While it appears likely that the other three could come to a deal with the Sox, Papelbon could be a special case. He received a one-year deal for $6.25 million last season, and is likely looking for a large bump from that figure.

Papelbon has been adamant about setting the bar for closers in terms of salary, and has a chance to prove that this year again. Neither side appears interested in a long-term deal. The Sox, as a rule, do not give out multi-year deals to relievers (other than to Keith Foulke). And Papelbon has said repeatedly that he is fine with going year-to-year, rather than giving up money for the security of a multi-year deal. The Sox also have Daniel Bard, likely their closer of the future, in their back pocket.

The closest that Epstein came to going to arbitration was with Wily Mo Pena, when the two sides came to an agreement moments before walking into the hearing. 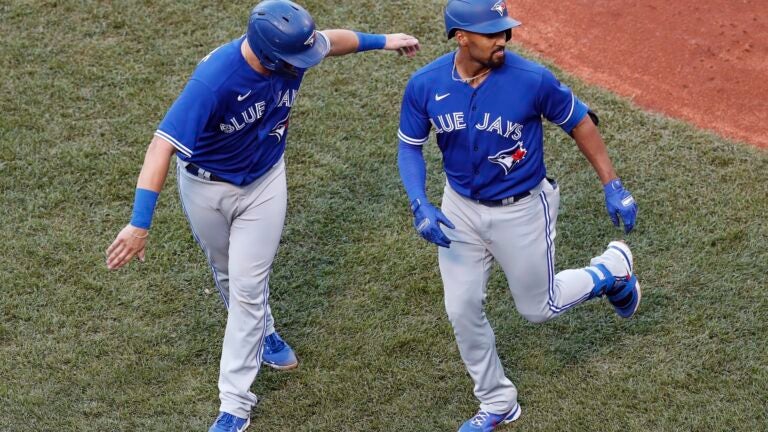