After coming to deals with RHPs Jon Papelbon ($9.35 million), Manny Delcarmen ($905,000) and Ramon Ramirez ($1.12 million), OF Jeremy Hermida is the only arbitration-eligible player the Red Sox have not signed.

Hermida made $2.25 million last season. Presumably he will not be the player who breaks Theo Epstein’s streak of never going to an arbitration hearing. The sides have a few weeks to make a deal as hearings do not start until Feb. 1 in St. Petersburg.

The Sox and Papelbon actually did exchange figures. Papelbon was seeking $10.25 million and the Sox were offering $8.45. They split the difference.

Wonder is Papelbon knows about his raise or whether he was too busy singing the Mickey Mouse song at home? 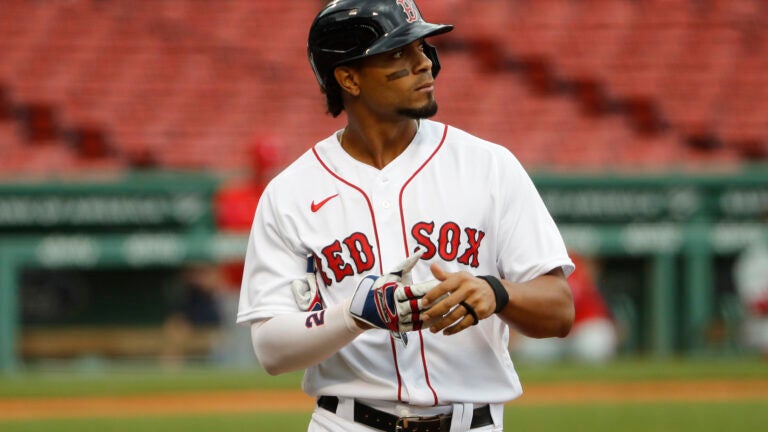 8 observations on the 2021 Red Sox as spring training begins