Working out again…..not sure I can add anything to that other than I feel it in every fiber of my being, every step I take….

Does that signal a comeback for a 43-year-old who hasn’t pitched in two years? The Red Sox blogging interweb got a little excited for a few hours at the prospect.

Alas, no. The Herald took the bait and asked Schilling what he meant. He claimed he was just working out and isn’t plotting a return.

That’s a shame. Maybe he would have signed with the Yankees. Because he is such a fan, after all. 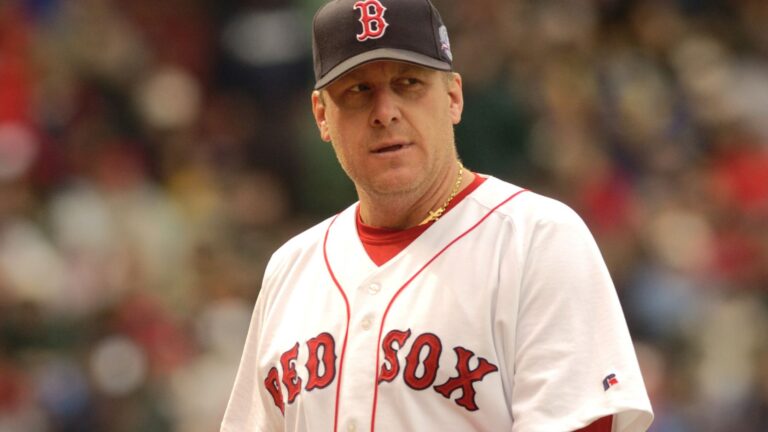 Curt Schilling decries Boston experience, says he and his family are moving to Tennessee