The Red Sox today agreed to terms with outfielder Jeremy Hermida on a one-year, non-guaranteed contract for the 2010 season, thus avoiding salary arbitration. Arbitration hearings would have started Feb. 1.

The sides agreed to a $3.345 million deal for 2010, a team source told the Globe’s Amalie Benjamin. Hermida made $2.25 million last season. According to Globe baseball writer Peter Abraham, Hermida was seeking $3.85 million and the Red Sox had offered $2.95 million. In most of these cases the sides split the difference, which is what the Sox did here.

With today’s move, Boston has no unsigned players eligible for salary arbitration in 2010. 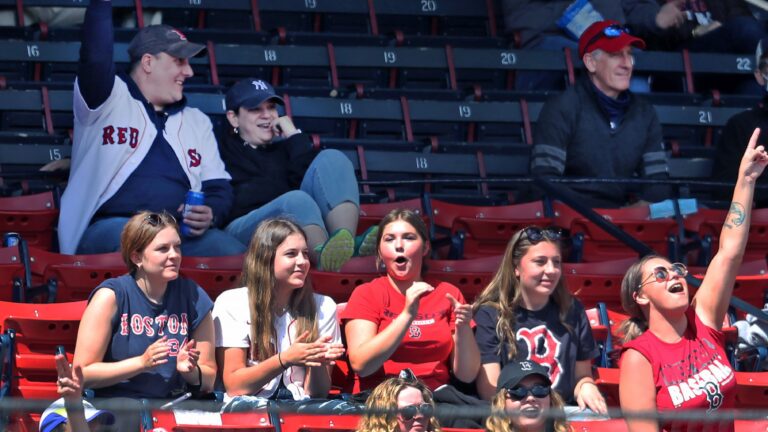