John Boggs doesn’t run the Padres, of course. But when the question was posed to owner Jeff Moorad, he didn’t deny it.

“I think the fairest description of our point of view is that we continue to be committed to doing what’s best for the long-term interest of the organization,” Moorad said yesterday. “As a result, no player is untouchable. And while we’re mindful of players’ individual popularity, we won?t put one player ahead of the long-term interests of the club.”

If you were a Padres fan, that would not exactly inspire you to run out and buy a No. 23 jersey, would it?

Now before you start trying to decide whether Gonzo should hit third or fourth for the Red Sox, be advised that he is signed and exceedingly affordable ($10.35 million) for the Padres over two more seasons. Not one, two.

So the Padres can trade him in July, next winter or in July of 2011. There is no pressure on Jed Hoyer do it now. The market for Gonzalez can and will change a dozens ways over the course of time.

Here is the beauty of what Theo Epstein did with Adrian Beltre, who has a one-year deal with a low-cost option for 2011. If Gonzalez does become available, shedding Beltre will be relatively painless. Kevin Youkilis moves to third base, Gonzalez plays first and everything fits.

But that is for another time. For now, the Sox have their lineup and Gonzalez will play for the Padres. But these drums will only continue to get louder. 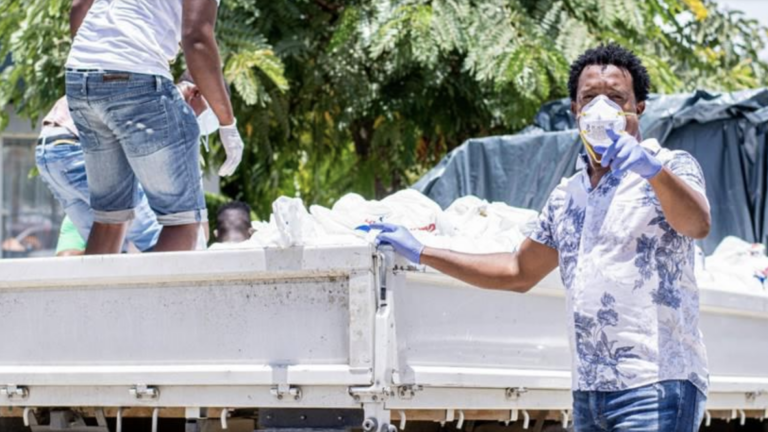