No more for Nomar?

According to his close friend and former teammate Lou Merloni, free agent Nomar Garciaparra is still hoping to play in the major leagues in 2010.

That runs contrary to report Wednesday by the San Francisco Chronicle’s Susan Slusser that said Garciaparra is “widely expected to retire.”

Merloni, who now works for WEEI.com and Comcast SportsNet, said he spoke to the 36-year-old Garciaparra, who said his problematic calf injury feels better than it has in a while and thinks he can help a team in the right situation.

Garciaparra, who batted .281 in 65 games with the A’s last season, spoke to both the MLB Network and ESPN about possible studio analyst work earlier this offseason. 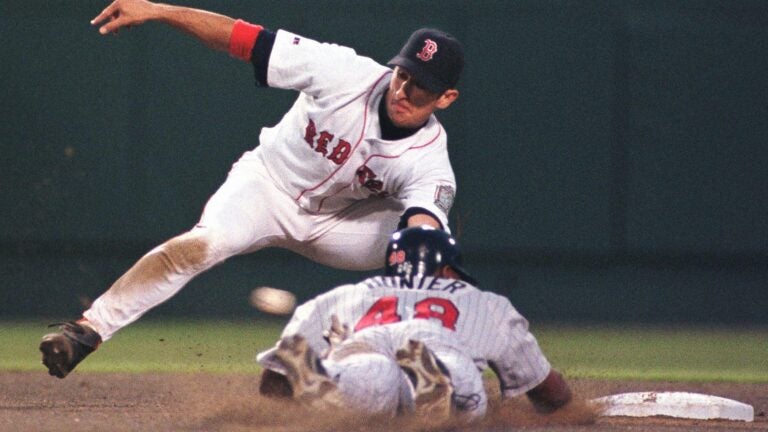