The Yankees, believe it or not, are bringing their World Series trophy tour into New England.

The trophy will be at Mohegan Sun Casino in eastern Connecticut on Friday for the Connecticut Sports Foundation Dinner and then on display to the public on Saturday from 11 a.m. to 3 p.m.

Mohegan Sun is only 103 miles from Fenway Park. The nerve of those Yankees. But there could be a Bombers fan or two in Connecticut.

What are the odds of some drunk fraternity kids from UMass stealing the trophy? It would be easy. Get Ayla Brown to distract the security guards, throw it in a bag and you can be on 95 North in 10 minutes. Tell the Yankees they can have it back in exchange for Jesus Montero.

It’s amazing how much goodwill teams create by toting that trophy around. If you haven’t had your photo taken with the Red Sox trophies by now, you aren’t trying. Now the Yankees are doing the same thing. Better than having it hidden away. 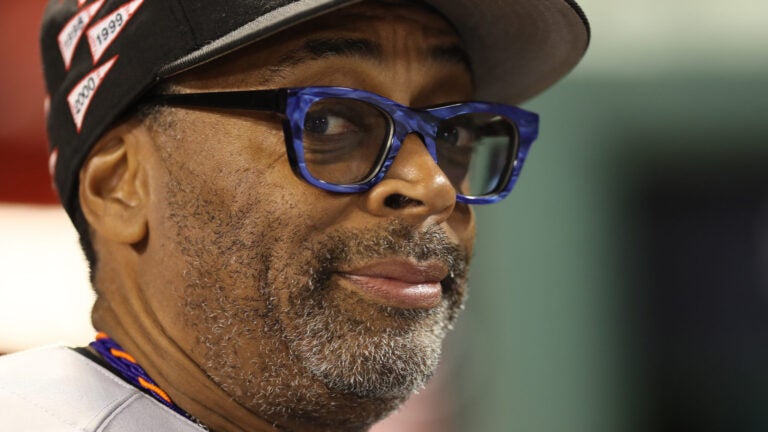