Daisuke Matsuzaka refused to speak to American reporters today, which is a fairly consistent mode for him.

But he did grant an audience with a handful of Japanese journalists and told them that he had a sore back. That is apparently the reason Matsuzaka didn’t work out on the field today with the other players who reported to camp early.

It’s unclear whether the issue is anything that could linger. But given Matsuzaka’s tumultuous 2009 season, it bears watching.

(Hat tip to ESPN/Boston, which had this first.) 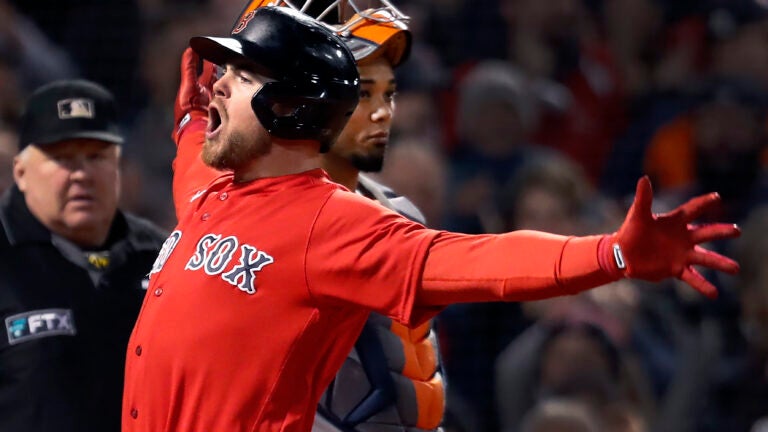