Jeremy Hermida wore No. 27 during his career with the Marlins and asked for it when he was traded to Boston.

But those digits, as any good Red Sox fan knows, were retired in honor of one Carlton Ernest “Pudge” Fisk.

“I found that out right away,” Hermida said. “No deal.”

Hermida then tried for 23, but that Mike Cameron used his veteran status to claim that. He finally got his third choice, 32.

“Good solid number,” Hermida said. “There was no special reason, I just liked it.”

As for the other prominent (or semi-prominent) newcomers, here are the numbers they have: 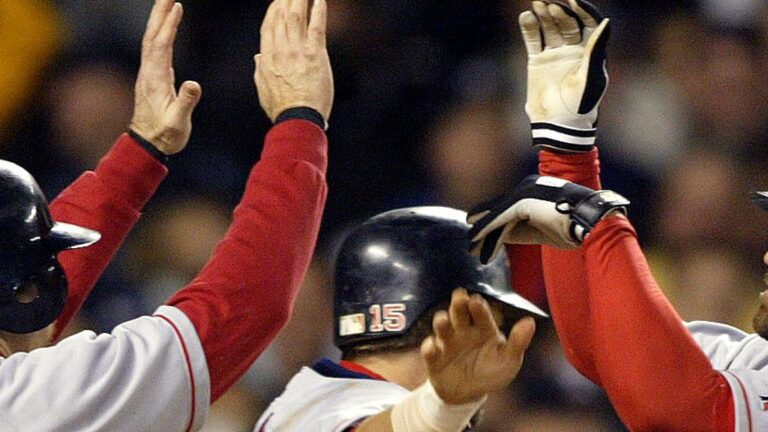 The most important homer in Red Sox history? It might not be what you think