Don’t forget that we will have new photos daily from Spring Training so you keep track of your favorite players.

The first real action of the spring will be tomorrow as the 30 pitchers and their catchers will go though a workout. Roughly half the pitchers will throw in the bullpens while the others go through the dreaded PFP, or pitchers fielding practice.

We’ll have reports throughout the day on the blog. Also watch for our Spring Training Today video reports, too.

The Yankees are hoping to hold a junior middleweight title fight at the Stadium on June 5. Miguel Cotto would meet champion Yuri Foreman.

But the Red Sox are in the Bronx May 17 and 18. Maybe Jason Varitek can defend his title with a rematch against Alex Rodriguez before then. ‘Tek had a first-round TKO the last time. 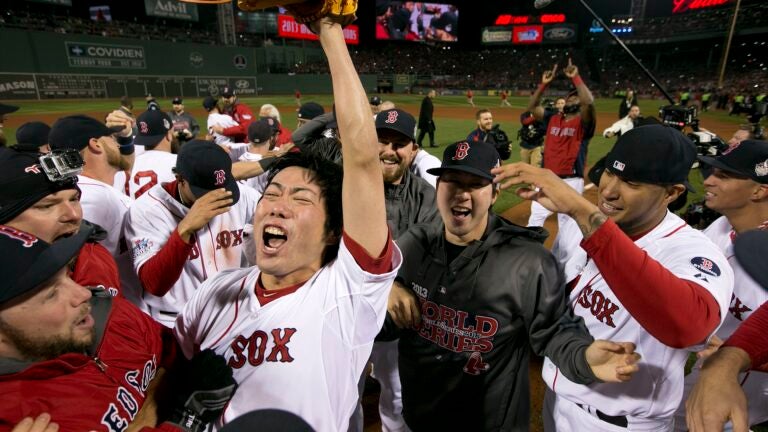 Who is the Red Sox' all-time best out-of-nowhere success story?