FORT MYERS, Fla. — Veteran Red Sox catcher Jason Varitek spoke to the media this afternoon in Fort Myers and said he did not know how much playing time he would get once the season starts, even though Victor Martinez is in line to be the starting catcher in 2010.

“For the most part, I’m here to support Vic as much as possible and take a load off him when he needs it,” Varitek said. “It happened for the last two months of the season last year, so this isn’t necessarily new for me. Is it different? Of course. It’s different. In that role that it was last year, in the end, that was what probably got me prepared for this. I’m still prepared physically and everything to take a heavy load, not sure how that’s going to exactly pan out, if it’s going to be once a week, twice a week, three times a week, five times… you don’t know, so I’m just prepared and look forward to continuing to work with Vic. …From my point of view they want to evaluate, see what’s going on, they’re not making any decisions now. I have to continue to go out there and work hard and fight for a job.”

The Red Sox captain still plans on being a major contributor once the season starts but he was unsure if playing less would result in more offensive production. “I don’t know. Some seem to think that. The biggest asset I’ve always had was dependability out there, is to be able to be out there and whatever goes on, whether you’re hitting well or not hitting well, things are going well as a team, or not, they depend on me to be out there,” Varitek said. “So that part’s going to be different. How that transfers over early on, not taking a beating, not playing every night game, day game. I don’t know. I might be a little bored, that might be a good thing, we’ll see.”

Varitek was asked if he saw himself as an everyday catcher who may not catch everyday.

“I just look at myself as a catcher,” he said. “I don’t know any other way to do it. How it all pans out, I don’t really know. You try to get through spring training healthy, try and get better, and work on the entire game, and if that’s the case, and if there’s a question in the end, it means our team’s pretty good.”

When asked how many more years he wanted to play baseball, Varitek replied, “I don’t know. Ask me at the end of this one.” 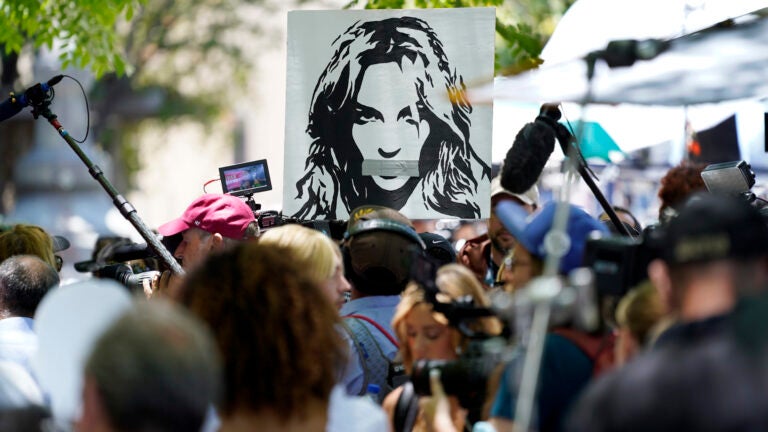