Clay Buchholz was named the spokesman for the Jimmy Fund’s Rally Against Cancer, a fun event that has raised $1.6 million in the last four years.

You can find details at RallyAgainstCancer.org.

During a brief press conference to promote the event today, Larry Lucchino let slip that Buchholz and his wife, model Lindsay Clubine, were expecting their first child in August. Clubine was on NBC’s Deal Or No Deal and was introduced to Buchholz by Donald Trump. No kidding.

Shortly after Lucchino spilled the beans, Clubine confirmed it on her Twitter page.

The happy couple honeymooned in the Dominican Republic in December, attending David Ortiz’s charity golf tournament before heading off to a resort. You can do the math from there.

So congrats to Clay and Lindsay. And in the words of Luca Brasi, may your first child be a masculine child. 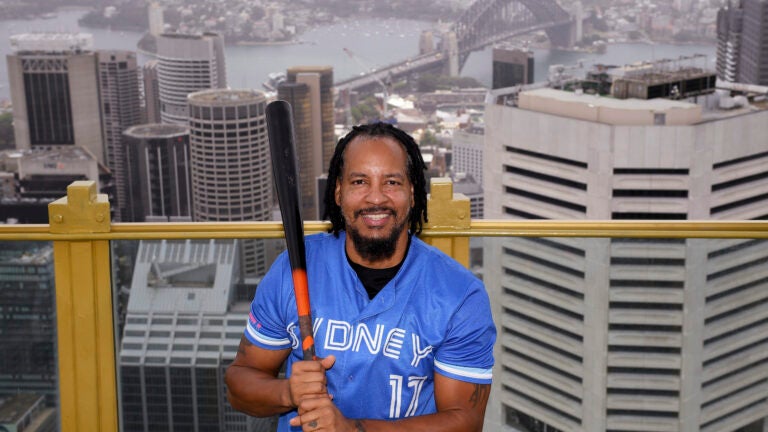