Given the fluid state of pitching in the big leagues, especially relievers, it’s good to try and get a sense of everybody in camp because guys like Bierd, Michael Bowden, Fabio Castro and Gaby Hernandez will probably get their shot at some point in 2010.

Speaking of guys like that, Dustin Richardson won the long drive contest at the golf tournament yesterday. Big hitter, that Richardson 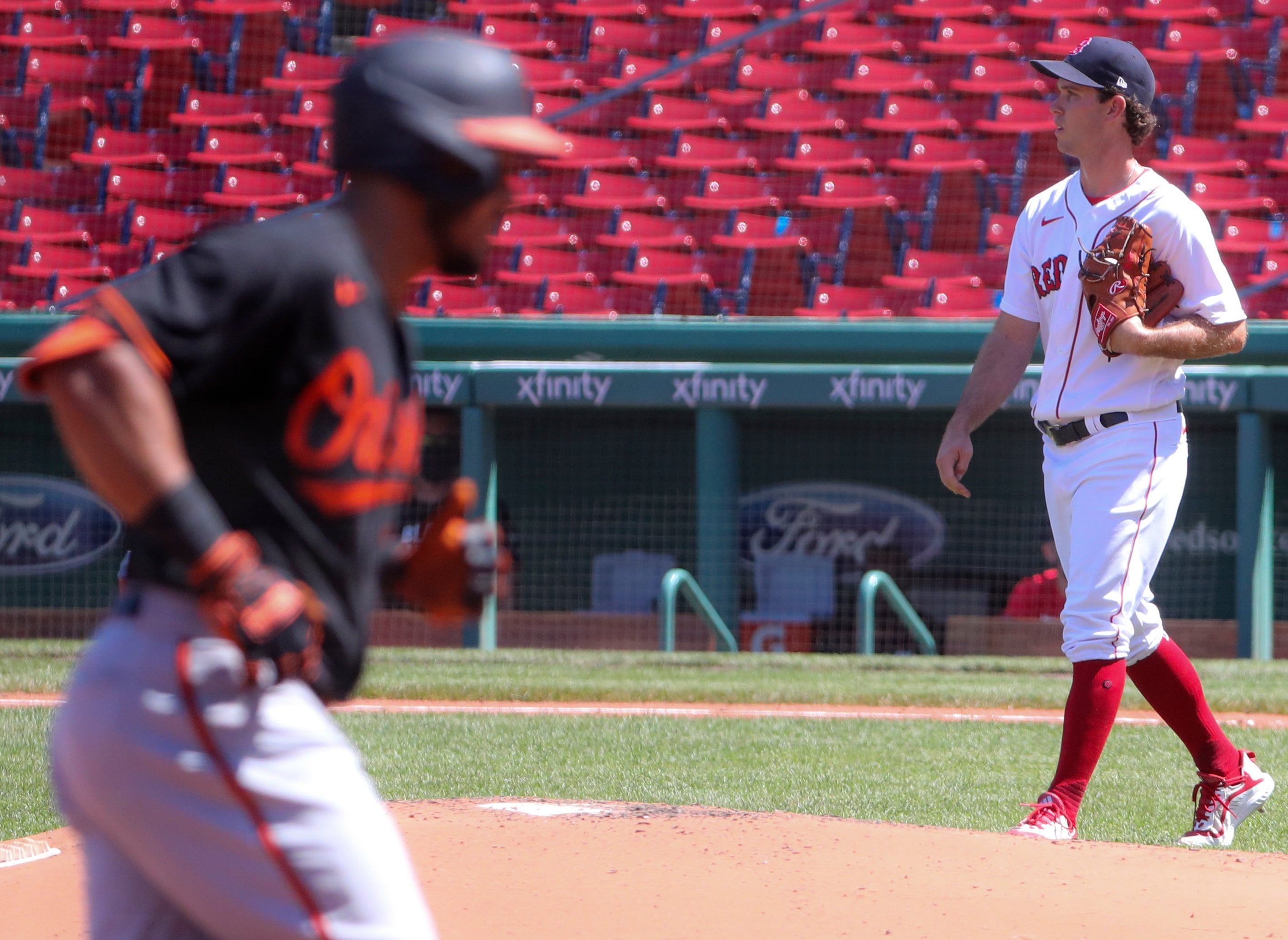 Red Sox drop 2 of 3 to Orioles in opening series