The Chicago White Sox didn’t get the memo apparently. Turns out they want to trade for Adrian Gonzalez, too.

According to CBS Sportsline, Jake Peavy (a former Padre) has lobbied White Sox GM Kenny Williams to try and trade for Gonzalez.

Williams is said to be so enamored of Gonzalez that he would be willing to trade impressive young infielder Gordon Beckham to get him. If so, that would be trouble for the Red Sox as Beckham would be a good piece of a trade puzzle.

Suffice it to say — and this has always been the case — San Diego should be able to extract a high price for Gonzalez when they decide to deal him. Those hopeful “Anybody but Kelly, Buchholz or Ellsbury” deals that some fans keep coming up with won’t cut it. 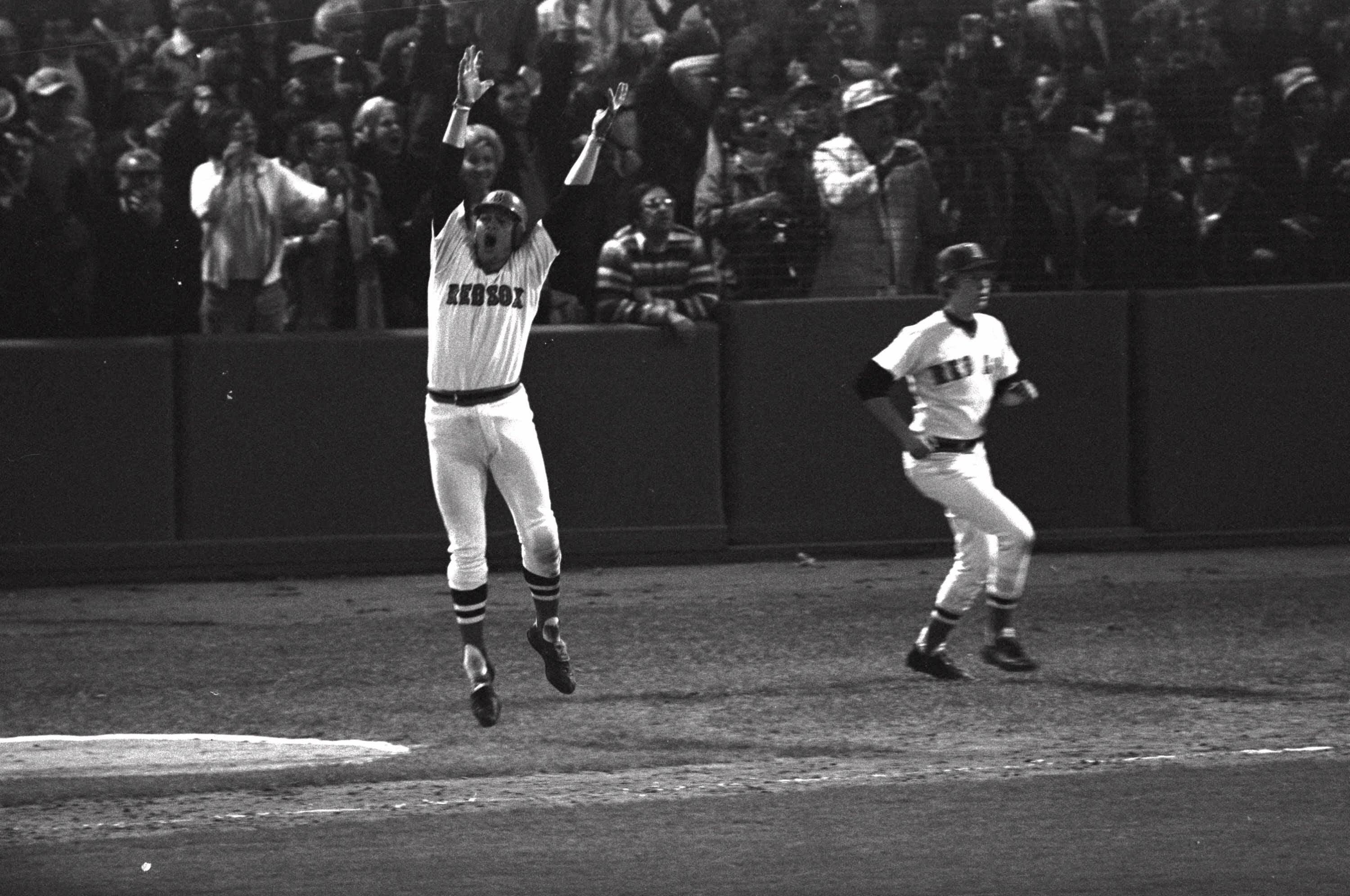 Sports Q: Which Red Sox trade or free-agent departure bothered you the most?