Dan Shaughnessy has a look at Casey Kelly’s spring training debut yesterday. It was a day for smiles.

Intrepid Nck Cafardo was in Kissimmee and wrote an interesting piece on Koby (Son of Rocket) Clemens. Turns out the kid can hit.

Lars Anderson explained to Amalie Benjamin that his struggles last season were mental and what he is doing to overcome that.

The notebook has updates on the doubleheader with the focus on Che-Hsuan Lin, Jorge Sosa, Luis Exposito, Daisuke Matsuzaka, Jose Iglesias and Gaby Hernandez.

Here are some multimedia links to check out, too:

The Sox play tonight, hosting Minnesota. For the players, staff and even reporters, it’s the first clear morning and early afternoon in a while. So check back later to find out what is going on. 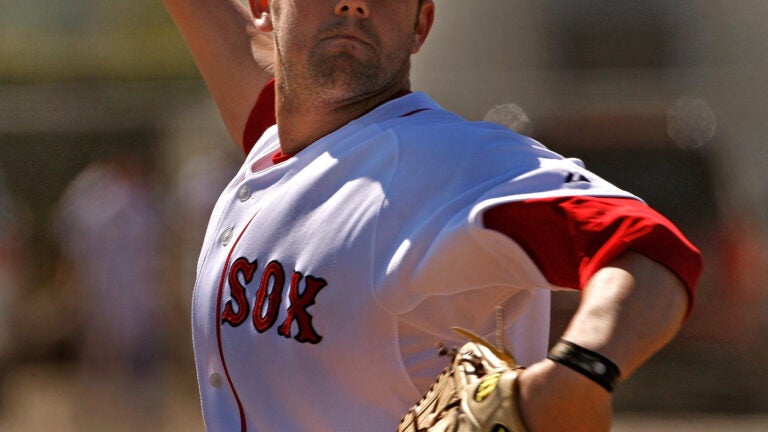