It is amusing to watch veteran players try and squirm their way out of long spring training road trips. Some of the trips in Florida can take three hours and no bus, no matter how nice, can make that palatable. A decent portion of the muscle pulls and back aches you hear about at this time of the year are calculated.

But managers have little choice but to make their best players ride a bus once in a while. MLB policy is that visiting teams must bring at least four “regulars” with them to preserve the integrity of the game. Otherwise you’d have sellout crowds watching 21-year-old kids who will be playing in Class AA.

Credit Kevin Youkilis for trying. As the rain came down this morning, he called Terry Francona to see whether he really had to make the trip across the state to Jupiter.

“I was dying to say, ‘Don’t go,’ but on the odd chance that we played it would have been a (bad) thing to do,” Francona said. “If I was the Cardinals, and I had a sellout, I would want to play the game, too. I don’t blame them.”

But Francona did try to appease his first baseman.

“I told him he could have first choice of sandwiches,” he said.

Hope it was tasty. The Sox arrived in Jupiter, the game was called shortly after, they took some batting practice under cover and hopped on the bus home.

A word to the wise in Fort Myers: If you see Youkilis tonight, don’t ask him how he’s doing. 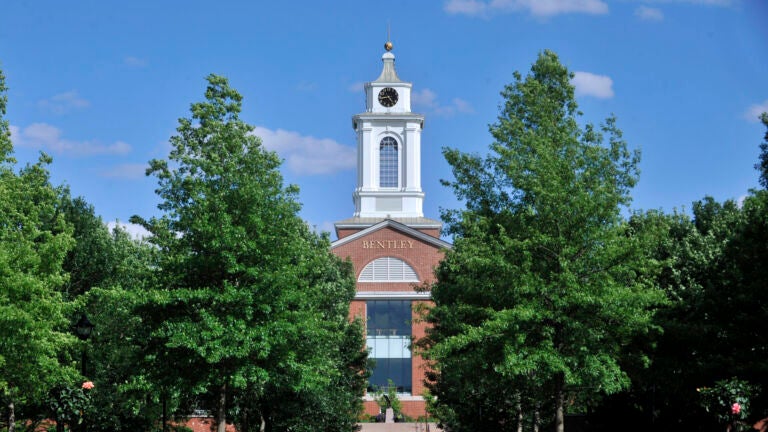 Bentley will offer a major in ‘diversity, equity, and inclusion.’ Here's why.