Amalie Benjamin spoke to Alan Ambree a short time ago. The new old lefty said he’s close to being ready for a game thanks to the work he was doing at home.

“I would say I’m four or five days away from being in a game. I feel really comfortable. I did continue to throw this whole time when spring training was going on,” he said. “Felt a little bit wobbly getting my legs underneath me doing all the regular stuff. I’m used to just throwing and going and picking up my kids and having a cup of coffee type of thing. That sort of thing. So getting used to the daily stuff is going to take me a little bit. But the throwing part should take care of itself.”

Embree also is excited to be part of the Red Sox again.

“I wouldn’t be back here if i wasn’t excited,” he said. “It’s one of those things where it had to be the right fit if I was going to come back. And it was Boston. Who wouldn’t be excited to come back and play with these guys?”

He also feels he can handle whatever is thrown at him.

“I feel 100 percent,” he said. “I’ve been able to do everything that anybody else would be able to do. I’m still the same guy. I can throw 65 games if they need me to, at whatever capacity they want me to. I’m here to kind of fit in.”

Embree has an out in his contract in mid-April. You can equate this to the Red Sox buying a lottery ticket. It could pay off with a helpful pitcher. If not, it’s not going to cost them much. 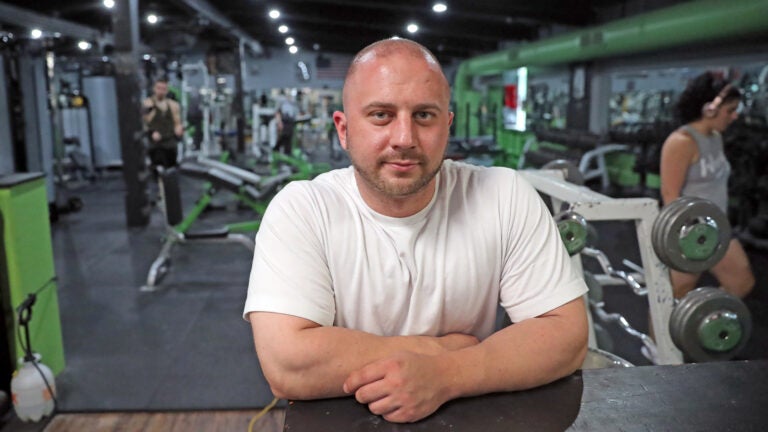 One year after reopening against COVID-19 orders, Oxford gym owner says he wishes he had reopened earlier