Brittany Ghiroli of MLB.com had an interesting little nugget in one of her stories today …

Rookie Caleb Joseph was walking around the Orioles’ clubhouse Sunday morning collecting signatures on a baseball to commemorate his first Major League spring training. The 23-year-old got a hit in his first at-bat against Tampa Bay on March 3, and appeared in parts of five games behind the plate.

Manager Dave Trembley smiled as he relayed stories about Joseph’s excitement in getting to play in the games, particularly March 7 against Boston, when Red Sox slugger David Ortiz — upon hearing Joseph confess he was nervous to the umpire — assured the young catcher that he was just as nervous when he first played.

“After the game, the umpire gave him both lineup cards,” Trembley said. “That’s so neat, you know?”

Trembley also told Brittany that Joseph later told him how awe-struck he was that Ortiz spoke to him.

You hear a lot of the same things around the Yankees, too. Ortiz always made time to speak to Robinson Cano and Melky Cabrera when they were starting out and both of them regard him as a role model, both as a player and in terms of how a player should conduct himself.

Old-school traditionalists out there surely would prefer that players from different teams were somehow enemies. But most players save that for game time. It’s pretty cool that Ortiz had a reassuring word for a rookie. I would guess somebody once did the same for him. 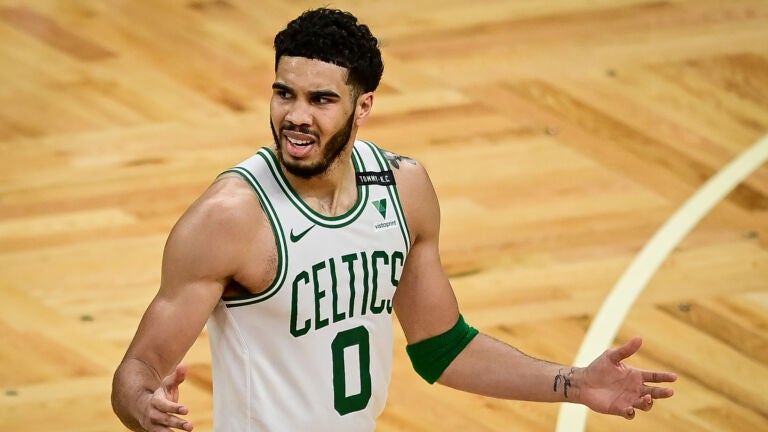