Here are the lineups for today:

Notes:This will be the final tune-up for Lackey before he faces the Yankees on Wednesday. … Delcarmen, whose velocity has been down all spring, could stand to look better today. … The Sox have already wrapped up the vaunted Mayor’s Cup, leading the spring series with the Twins 4-2.

UPDATE, 8:45 a.m.: Yes, Jacoby Ellsbury is out of the lineup again. Not sure why, but he is taking BP in the cage right now. So whatever it is can’t be too bad. 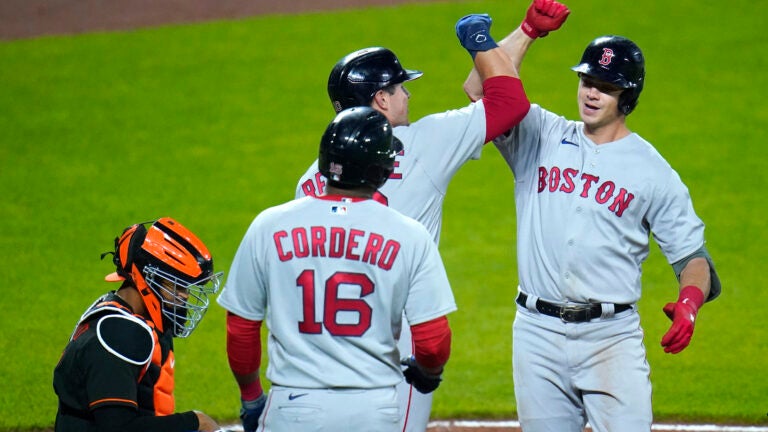