Boof Bonser will start the home opener for Triple A Pawtucket Thursday. Daisuke Matsuzaka will start for the PawSox Saturday.

Under MLB rules, Matsuzaka has to wait a week after going on the DL before he can pitch in a game in which admission is charged. So he’ll get two extra days off rather than returning to Florida and facing prospects hursday. At this point, that would be fairly useless for him.

It’s ridiculously great weather for April 4 in Boston. The temperature now is 70 degrees and it is expected to be 68 around first pitch.

Word has it that LeBron James and Jay-Z will be at Fenway Park. They’re Yankee fans, by the way. I was more impressed to meet Jimmy Iovine today. He’s the chairman of Interscope Records and the guy who introduced Eminem to Dr. Dre.

Iovine started his career as a recording engineer and worked with, among others, Bruce Springsteen.

He’s here with Dre tonight promoting the “Beats by Dr. Dre” high-performance headphones. The Red Sox and Yankees were all given free ones, of course. 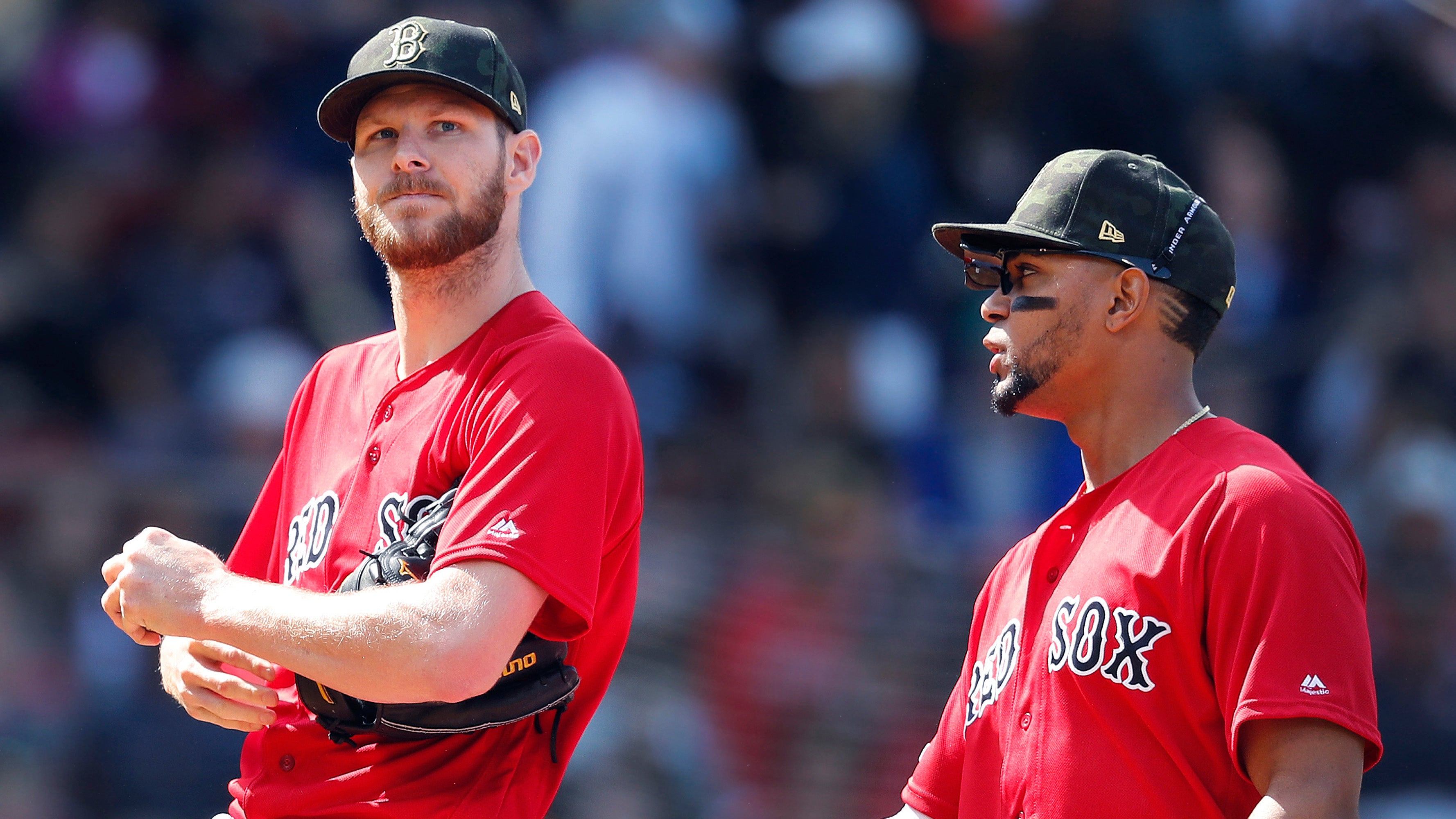