The Red Sox open their 110th season at home against the New York Yankees Sunday evening at 8:09 p.m. as part of Major League Baseball’s season opener. Boston will start righthanded pitcher Josh Beckett with lefthander CC Sabathia taking the mound for the Yankees.

So there you have it. Stay with Extra Bases all day for posts leading up to the game and plenty of coverage of the entire night at Fenway. 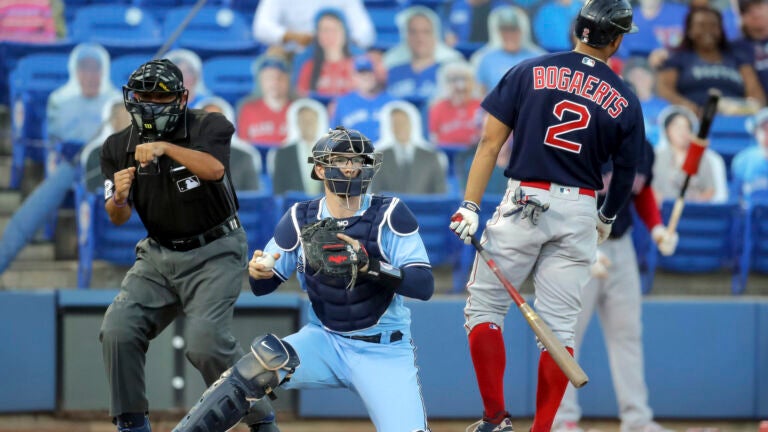