As you know, Ryan Westmoreland attended last night’s game at Fenway Park and watched the game from Theo Epstein’s box with his family.

It also appeared that he spent time in Terrry Francona’s office and met with some of the players he is friendly with.

Epstein said today that Westmoreland’s rehab work from brain surgery would now be taking place in New England. He had been in Arizona, where the surgery was done last month.

The team is expected to release a more detailed update soon, perhaps even tonight. But obviously that Ryan is closer to home is good news.

Westmoreland had surgery to repair weakened blood vessels in his brain stem, a rare genetic condition referred to as a “cavernous malformation.”

Westmoreland, 19, will continue to go through physical and occupational therapy while at Spaulding. He has been making steady progress and is in great spirits.

On March 16, Westmoreland underwent surgery at the Barrow Neurological Institute at St. Joseph’s Hospital and Medical Center in Phoenix, AZ to remove a cavernous malformation in his brain. After spending several days at that facility, Ryan made significant gains in his rehabilitation and was cleared to return to Boston to continue the recovery process. 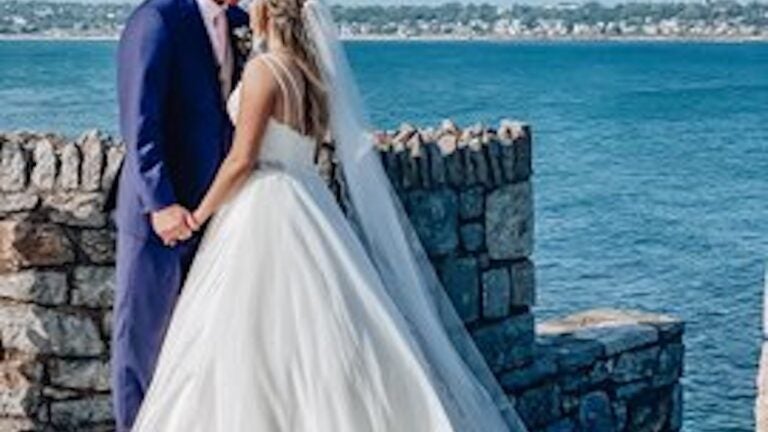