These are the tentative rosters the Red Sox e-mailed over yesterday.

Breakdown: Major League rehabs Boof Bonser and Daisuke Matsuzaka are also with the Pawsox for several weeks. As is typical for AAA, this is an older team with a lot of big-league experience. You’ll see plenty of these guys with the Red Sox over the course of the year. The PawSox should have a better team than last year and will be interesting to watch.

Breakdown: Do yourself a favor, go see this team play because there are a lot of players on this roster who could be important members of the Red Sox in the next 12-24 months. This is probably one of the more talent-laden teams the Red Sox have had in years. Kelly, Iglesias, Kalish, Exposito, Lin, Navarro, Weiland and Doubront were all in big-league camp and looked good.

Tickets/schedule: So to the Salem web site.

Breakdown: Lots of prospects here, too. Pimental is a fast-rising starter. Federowicz got caught in a numbers crunch and could be in Portland before the year is out. Rizzo is a solid prospect at first base and Middlebrooks has a lot of fans in the front office.

Breakdown: Lots of familiar names from Lowell on this roster. Fuentes is a former first-round pick.

If you don’t see a particular player on this list, odds are he is injured, was released or is waiting in extended spring before being assigned to Lowell or the GCL team. If there is a particularly prominent prospect you’re curious about, drop me an e-mail and I’ll see what I can find out. 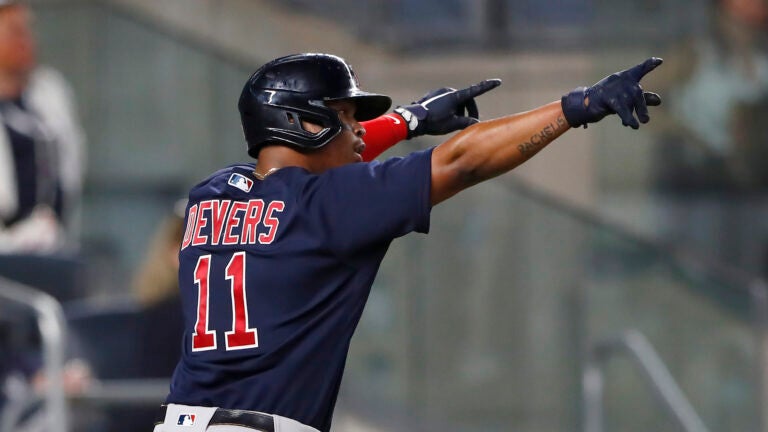