You know you’re in the Midwest when the ballpark and the airport have signs directing you to the nearest tornado shelters. Yikes.

I stayed in a hotel at the airport last night. It’s pretty convenient in Kansas City as once you drop off your rental car, the hotel will send a shuttle bus for you. It’s a four-minute ride to the hotel and the driver last night decided I needed a history lesson.

Did you know that the government has Nazi scientists from World War II locked up on military bases in the desert working on advanced weapons? Apparently so. I thought about asking how old the scientists are at this point but decided against it.

A different driver took me back to the airport this morning. This guy was not a conspiracy theorist, which was welcome at 4:40 a.m. There’s only so much conspiracy one can take that early in the morning.

Not much else to report at the moment. Looking forward to a window seat and sleeping all the way home.

Thanks to everybody who has been e-mailing or sending messages on Twitter. If you have any questions, suggestions or comments about the blog, feel feel to drop me an e-mail.

If you have a question on the Sox, our Ask Amalie page is the way to go. 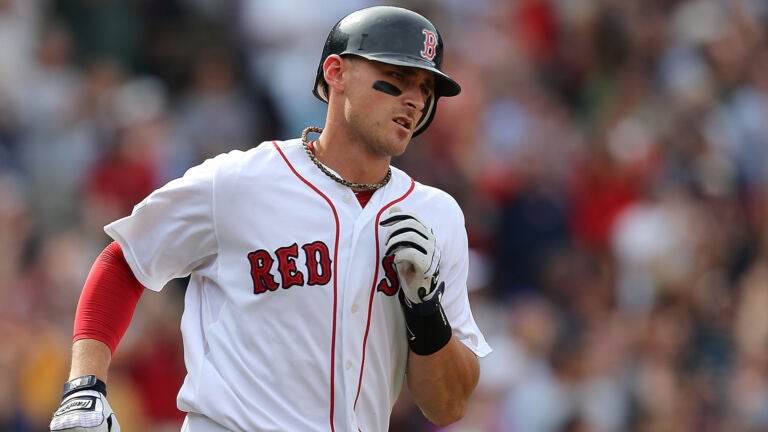