Red Sox officials announced at 5:49 in the press box that Jonathan and Ashley Papelon welcomed a baby boy, Gunner Robert Papelbon, to their young family. The Papelbons have a 15-month-old daughter, Parker.

The baby weighed in at 8 pounds, 8 ounces and was measured at 21 inches. A big boy, to be sure.

Papelbon, who was expected to take the mound for the resumption of Friday night’s rain-suspended game, will not be at the park tonight. Daniel Bard, as a result, will pitch for Papelbon if the suspended game goes into the 10th inning. 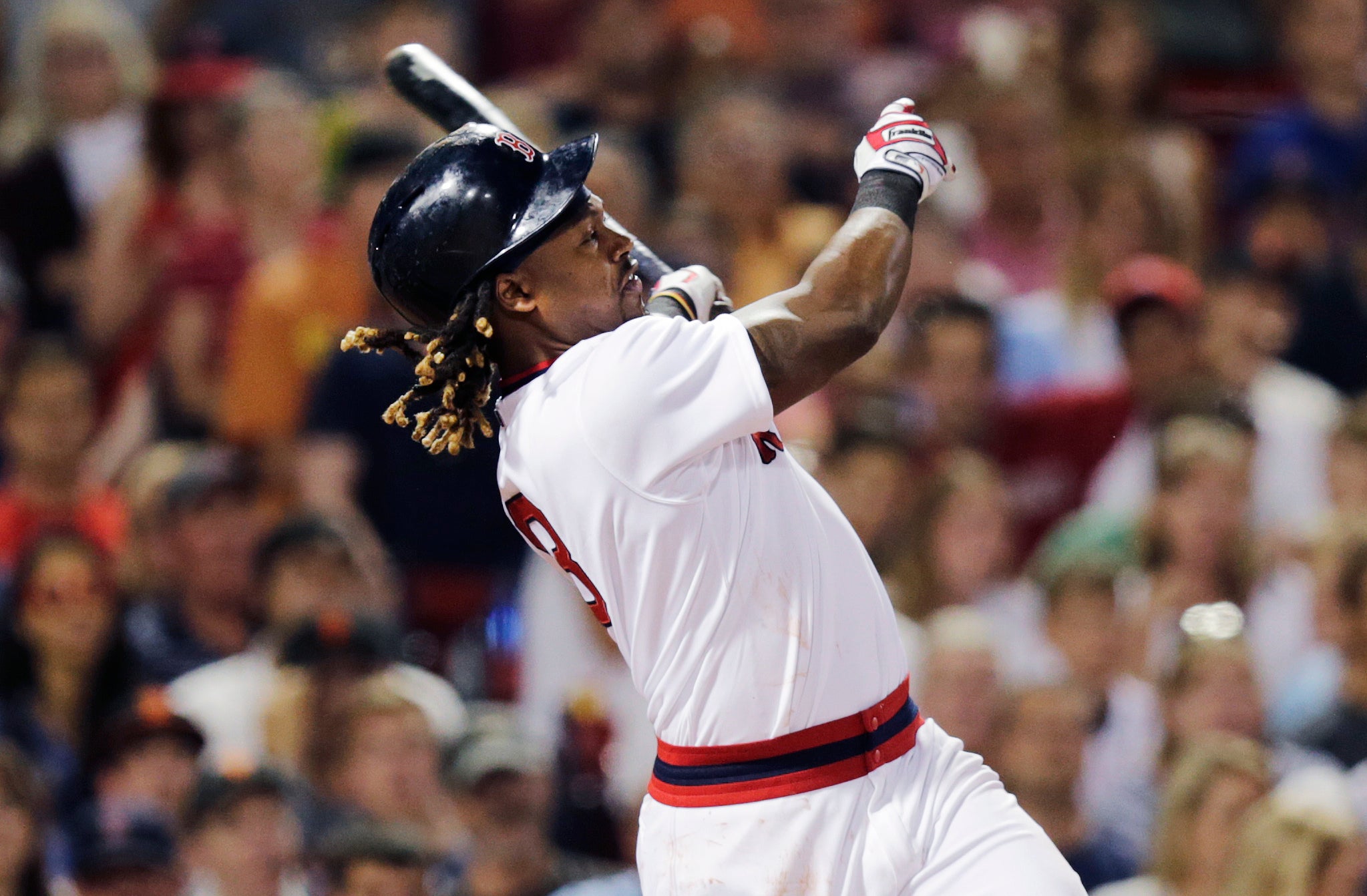 It's OK to believe in them now: The Red Sox are the best team in the American League East