Went over to the Tampa Bay clubhouse to speak to the always entertaining Joe Maddon and ran into Don Zimmer.

The 79-year-old Rays senior assistant is excited about returning to Boston later this season for his induction into the Red Sox Hall of Fame.

“I’m in a few of those, but this one is special to me,” Zimmer said. “I was really touched when they told me because I never expected it. Not in a million years.”

Zimmer managed the Red Sox from 1976-80, going 411-304. The 1978 collapse and loss of the one-game playoff was his Boston legacy. That and starting Bobby Sprowl against the Yankees during the Boston Massacre.

“I got booed a lot in this park,” Zimmer said. “They let you know when they’re upset here. But I did the best I could. That seems like a long time ago. I hope they cheer me when I come back for the Hall of Fame.”

Meanwhile, Maddon said he does not expect to have Lance Cormier or Rafael Soriano in his bullpen today. Soriano pitched in both games last night and Cormier worked three innings. The closer will depend on the situation. 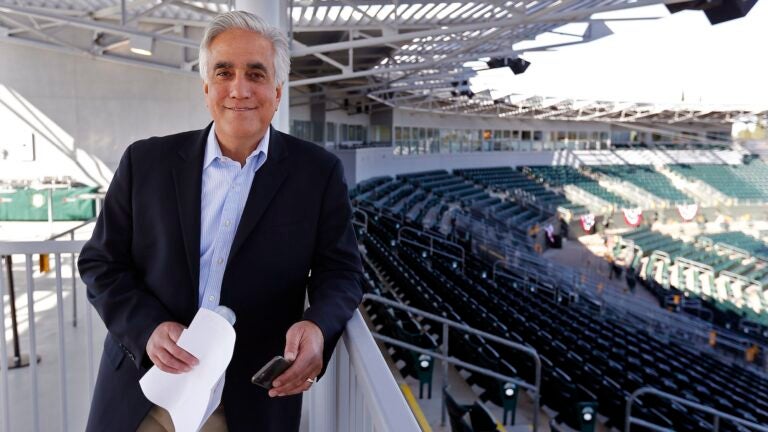