Mike Cameron was in the original lineup today but was scratched a few minutes after he arrived in the clubhouse and replaced in center field by Bill Hall.

Cameron, who passed a kidney stone on Friday, is experiencing similar symptoms and was taken to Massachusetts General Hospital.

Jacoby Ellsbury, meanwhile, has had only “minimal” progress with his bruised ribs according to Terry Francona. He will get pushed more tomorrow to get a gauge of where he stands.

If Cameron is to be sidelined for another day or two and Ellsbury is not progressing as quickly as hoped, the Sox could have to call up Josh Reddick from Pawtucket. 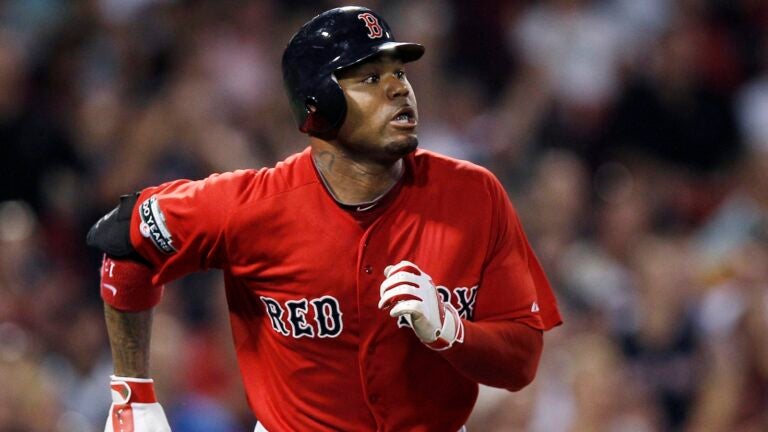