Kenny Williams of the White Sox to the Chicago-Sun Times: “I don’t think anyone is really prepared to make any deals. And any interest expressed in any players out there who are impact guys has been done for quite some time. There really isn’t much substance to anything at this stage of the season. Another 30 games, and you’ll start to see talk pick up.”

It’s pretty much the same thing Theo Epstein said last month. The idea that the Sox can change the direction of the team with a significant trade is not realistic right now.

But when you consider the players Epstein has been able to trade for in-season (Victor Martinez, Jason Bay, Orlando Cabrera, Billy Wagner, etc.), there certainly is a good chance of a deal eventually if one is merited.

The one big move that the Sox can make now would be to release David Ortiz and use Mike Lowell, Jeremy Hermida and maybe even Jason Varitek in that spot. The question becomes how long you give Ortiz to turn it around. 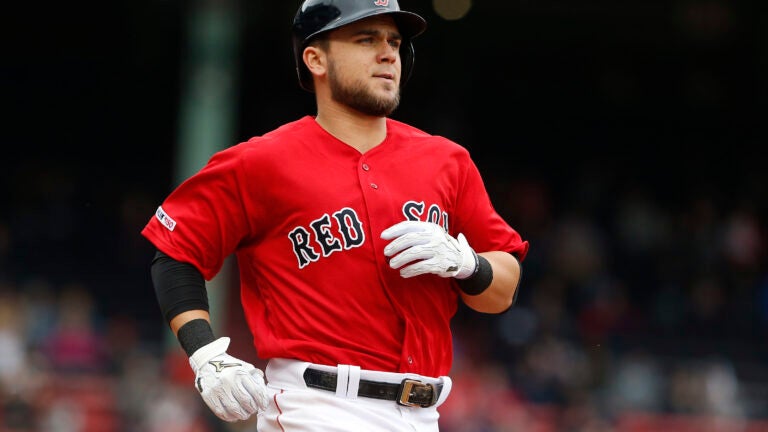