The Globe Metro Desk has the report .

An official at Fenway said the gates were open at the park for tonight’s game against the Angels and business was going on as usual.

“There was no evacuation of the ballpark,” Kenneally said.

Dustin Pedroia saw the report on the bomb scare on television in the clubhouse. “Bomb squad?” he said. “They’re early.” 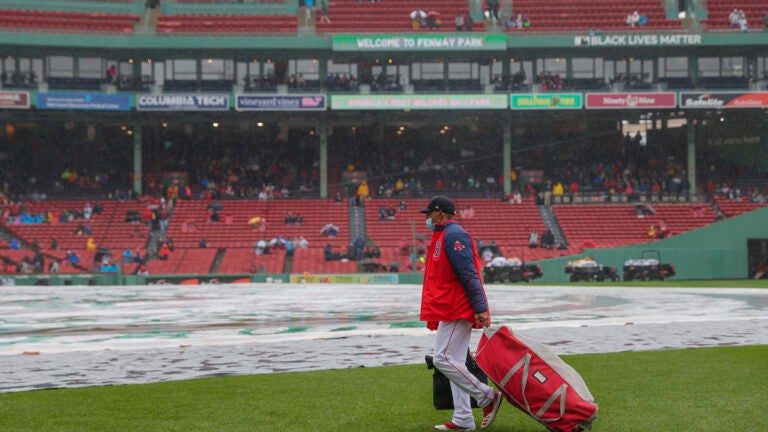