Terry Francona will manage his 1,000th Red Sox game today. Only three other managers in team history have been on the bench for more games. The longevity list:

By the time the season is over, Francona will be in second place.

Meanwhile, Francona will face one of the toughest decisions of his tenure today. Mike Lowell is 5 for 5 with four doubles in the last two games. David Ortiz was 0 for 4 last night with two strikeouts and two double plays. He’s hitting .149.

So who should DH tonight?

Oh yeah? Ortiz is 9 of 23 with five extra-base hits and five walks against Angels starter Joel Pineiro. That’s a 1.265 OPS. Ortiz hasn’t faced Pineiro since 2006, but the numbers are what they are.

Tough call for Francona. What would you do? 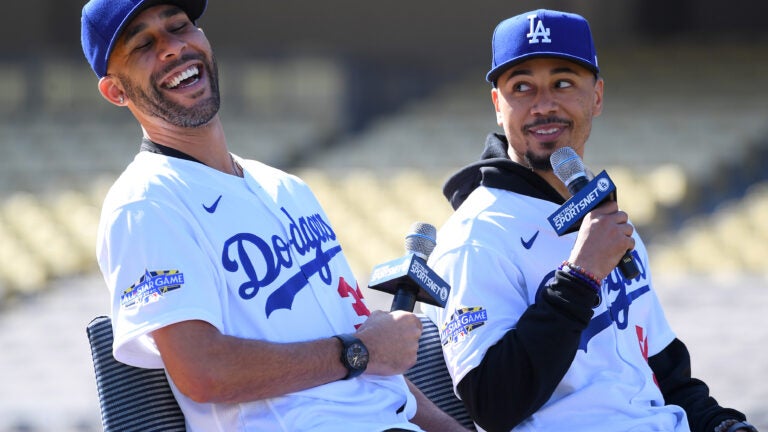