Good morning from the Steve Yzerman International Airport in Detroit. We’re here waiting for a flight to New York, where the Red Sox will continue their road trip tonight.

You know what would make a great iPhone app? Something that told you in real time how long the security line was at major airports. I showed up early today expecting the line would be daunting because it was a Monday and sailed through in like seven minutes. The TSA in Detroit has it down.

But the TSA in other places is far less efficient. It would be great to have an app that indicated how long you could expect to wait.

It seems a little strange to be flying to New York to cover the visiting team after spending so many years covering the Yankees and Mets. It’s pretty funny to look for hotel rooms and see that the AAA rate for some places is $467 a night. Now I know what all the other writers were complaining about.

It should be a fun two days. Check back later for more on the game tonight. 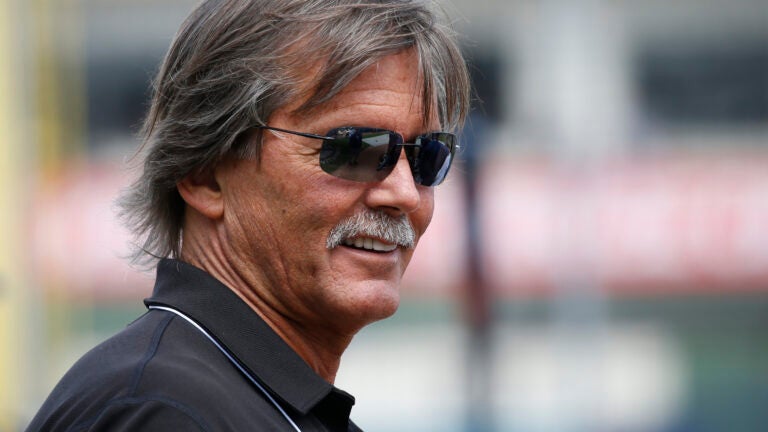