Cabral is one of the state’s most vocal mentoring supporters, touting it as a crime-prevention strategy and a cost-effective method that ultimately helps keep at-risk youth thriving and out of the justice system.

Rodman, president of the Rodman Ride for Kids, has enabled mentoring programs to raise millions of dollars the last 20 years, and has engaged in his own tireless efforts to raise money on behalf of the state’s most vulnerable youth.

Rosenberg has long been a staunch champion of mentoring. He originally created the Mentoring Matching Grants line item – the only dedicated state funding for youth mentoring – in 1999.

The breakfast coincides with the annual Mentoring Night at Fenway Park. More than 700 participants in the program from across the state will attend the game and participate in pre-game activities — from reading the NESN starting line-up, to throwing the ceremonial opening pitch, to singing the National Anthem.

Check out www.massmentors.org. for more information. 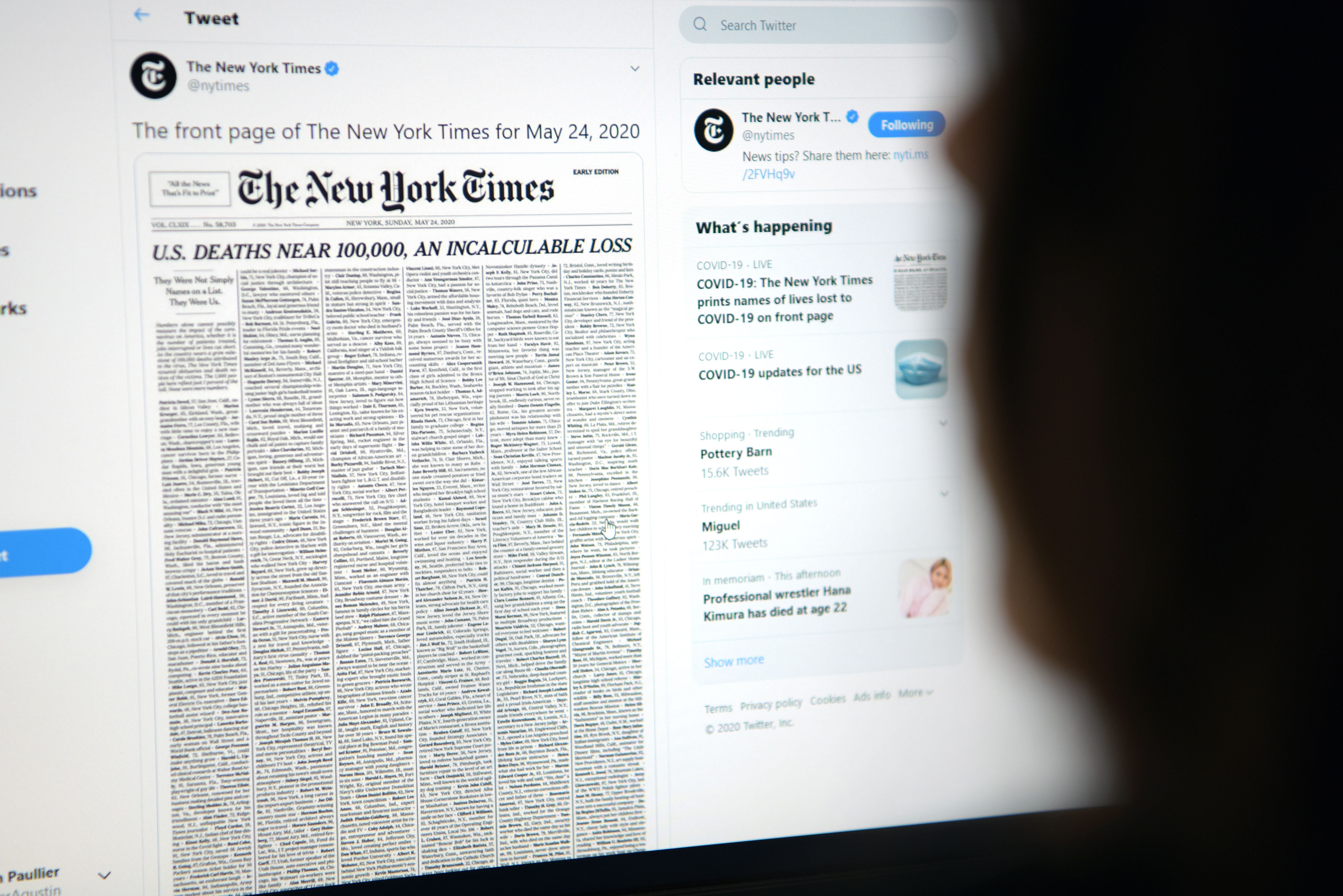 More than 80 Mass. residents were included in the New York Times’ tribute to coronavirus victims. Here's who they were.