It’s raining at Citizens Bank Park at the moment and the tarp is down. We’ll keep you updated as to the status of the game.

As for news, it was a fairly quiet morning for the Sox. But here is what we do have:

* The lineup was late being posted as Terry Francona wanted to check on the health of J.D. Drew, who has a sore hip flexor. Drew said he’s a “little tight” but was able to get loose. Drew said that with Mike Cameron and Jacoby Ellsbury out, he’s been trying not to take any days off. He has missed only two games this season and started all but three.

“It’s nice to buy a day here or there to kind of catch back up. I understand the circumstances,” Drew said. “We’ve missed those guys big time.”

* Mike Cameron will play for Class AA Portland today and — you guessed it — will be re-evaluated after that. Terry Francona said there was a chance that he could join the team in Tampa. Or maybe he won’t. Francona could not be specific.

* Jed Lowrie and Junichi Tazawa could join the team in Tampa to check in and say hello. Both have been on the disabled list all season. Lowrie has been out with mono while Tazawa had Tommy John elbow surgery. 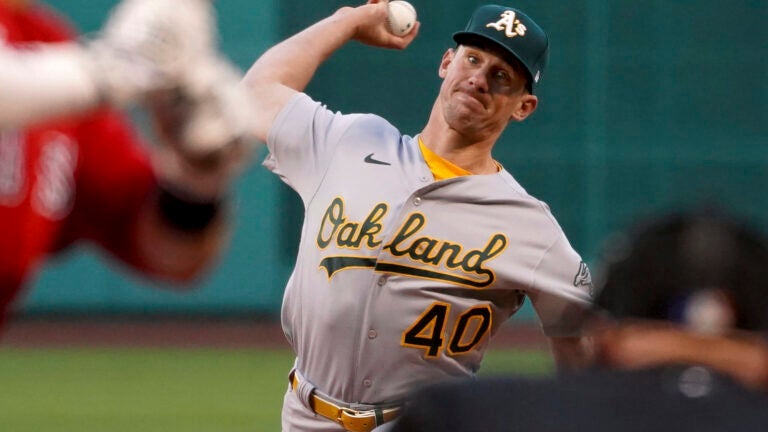