The Sox have Jon Lester on the mound looking to split the series. Here are the lineups:

State of the Sox: The Red Sox have won six of eight and nine of the last 12. Today is the 17th game they will have played in as many days. The Sox are 10-6 in that stretch to this point.

Here’s an interesting question for you: Is he the best lefty in the game right now?

Bullpen day: The Royals put Gil Meche on the DL yesterday and will bring Bruce Chen out of the bullpen to start the game. It will be his first start of the season. He threw 40 pitches in relief on May 23.

Chen is 3-5, 4.84 in 14 career appearances against the Red Sox, seven of them starts. He started at Fenway last July 12, giving up three runs on six hits and three walks over three innings.

Hard to stop: David DeJesus is 9 of 20 in six games against the Sox this season with four doubles and five RBI.

To the rescue: The Sox bullpen has allowed five earned runs over its last 20.1 innings.

On the IPod right now: She’s A Rebel by Green Day.

Back with much more later on including a live game blog. 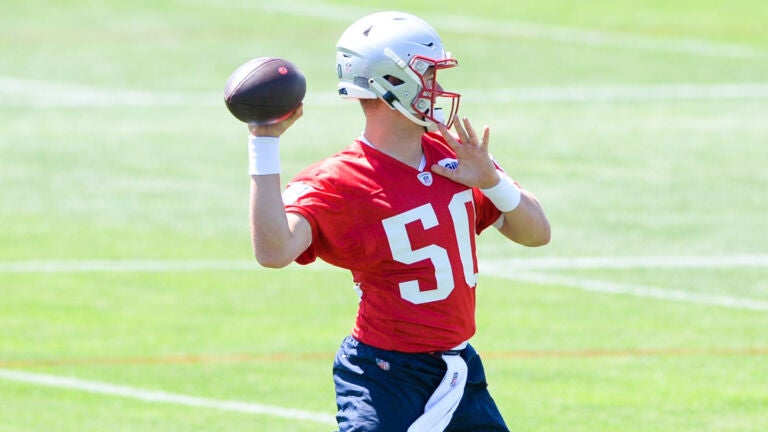