Mike Cameron is out of the lineup today with what Terry Francona described as “soreness.” But it’s enough to merit an examination from team doctor Tom Gill later on this afternoon.

The excitement the Sox had over Cameron playing three days in a row was “tempered” by today’s news, according to Francona. The soreness is on the other side of his abdomen from where he has the tear.

“It could be general soreness, which is what we’re all hoping,” Francona said.

In other injury news:

* Jacoby Ellsbury is hitting in the cage. Francona said tests have ruled out anything beyond the fractured ribs and, once again, it’s up to Ellsbury to decide when he can play.

* Josh Beckett did not come to the park yesterday, which was his original plan. All concerned are going to meet soon to determine what his next step is. 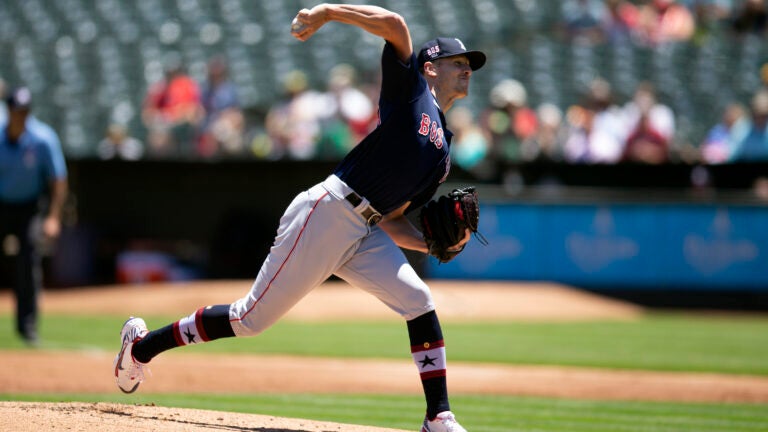