This from the Red Sox:

“An MRI of Jacoby’s thoracic spine and posterior rib area, recommended by us jointly, revealed a non-displaced rib fracture and edema in the left posterior-axillary line. This fracture, which is in a different area than the initial fractures and which was not present on previous scans, is likely the result of a new injury which occurred when Jacoby dove and impacted the ground during his brief return to play. Jacoby will require several weeks of rest and physical therapy.”

The play they are referring to was on May 23 in Philadelphia when Ellsbury made a diving catch of a ball hit by Raul Ibanez. He said in the days that followed that he didn’t think he was hurt on that play. But apparently he was.

At any rate, this is a second injury.

As was reported earlier, Ellsbury is on his way to Arizona for what will be at least a two-week stay at the Athletes’ Performance training center in Phoenix.

There will be no baseball-type activities, only what Sox manager Terry Francona called “rest, therapy and rehab” on his bruised ribs. Once that process is finished, he would return to batting and fielding practice and build up to a minor-league rehab assignment.

It is likely that Ellsbury will be out until at least the All-Star break.

A few definitions for you:

The left posterior-axillary line: Is basically your side, going toward the back. See this illustration: 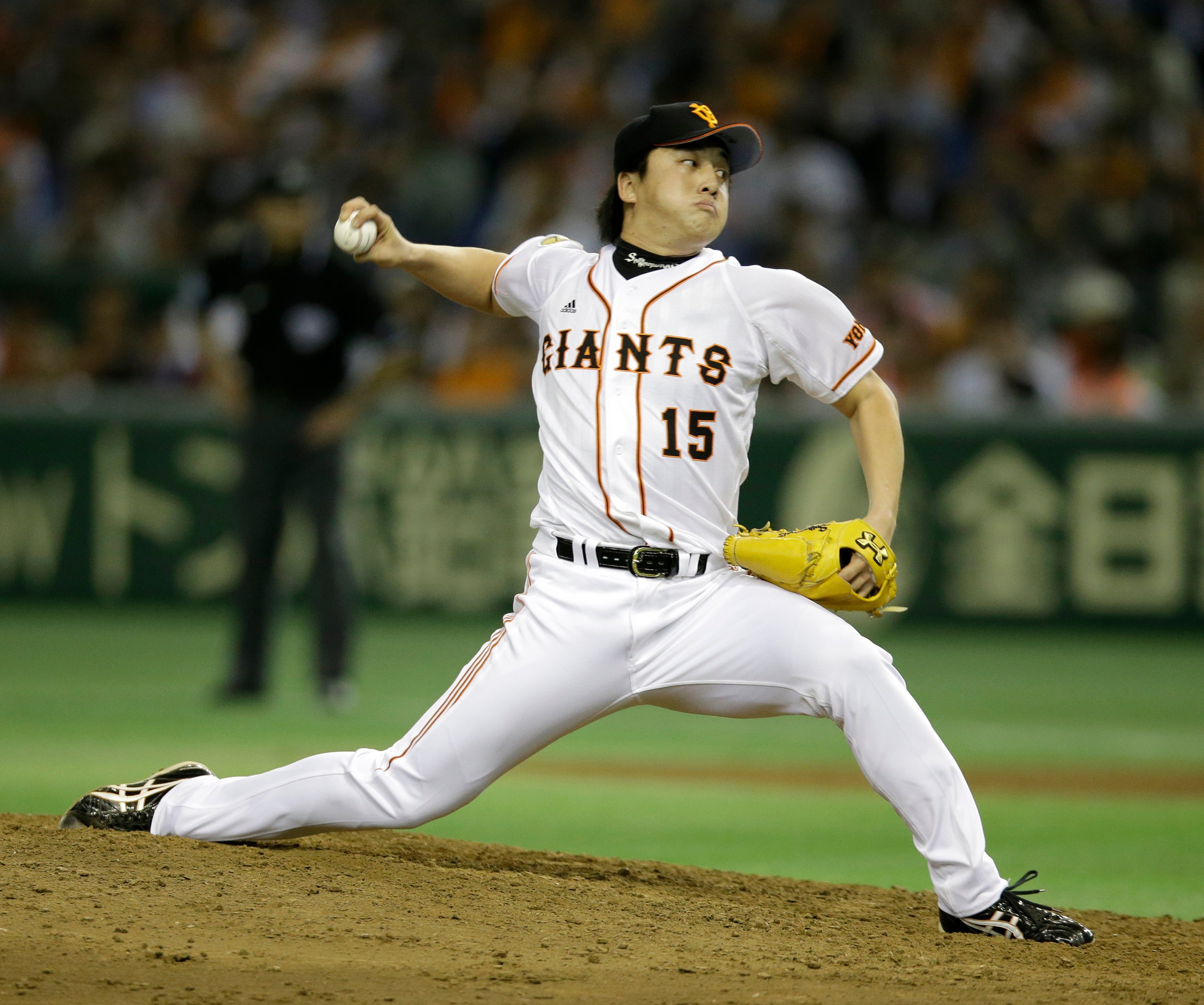