Daniel Nava is hitting leadoff tonight against the Diamondbacks and Bill Hall will play shortstop to give Marco Scutaro a day off.

Terry Francona said on WEEI that Scutaro had a procedure on his neck yesterday to relieve the pinched nerve that has been bothering him.

Meanwhile, Conor Jackson came to Boston with Arizona. But he’s not staying. The Diamondbacks have started what could be a dismantling of their roster by trading Jackson to Oakland for RHP Sam Demel. Arizona also included some cash in the deal to pay for some of the $1.8 million Jackson has remaining on his deal. 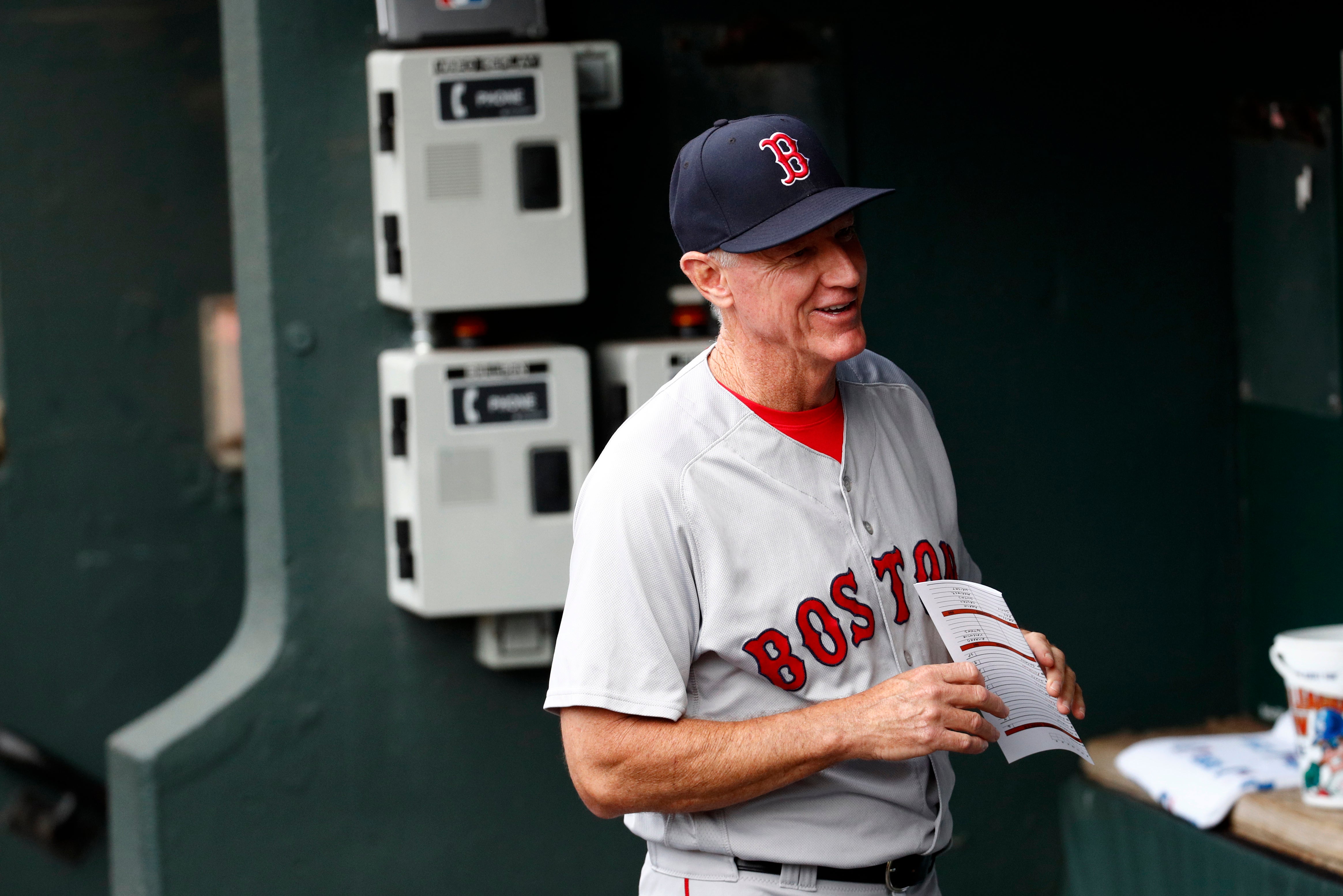 5 things to know about Ron Roenicke