As the Red Sox make their move, the Bronx is caught up in … Lady Gaga?

Yep. The Yankees have lost three of their last four and Alex Rodriguez is moving around like an old man on an icy sidewalk. But the big concern in the Bronx is Lady Gaga.

The singer talked her way into the clubhouse on Friday night dressed in a bikini, fishnet stockings and a half-buttoned Yankees jersey. She reportedly swilled whiskey, did some things we can’t mention and met with several players including Robinson Cano.

Owner Hal Steinbrenner was furious and ordered that celebrities not be allowed in the clubhouse after losses. Brian Cashman talked with reporters today and said the incident was taken care of. As the always amusing New York Post termed it, she was “persona non Gaga.”

“There is a time for things like that and that wasn’t it. After a loss is the wrong time,” Cashman said. 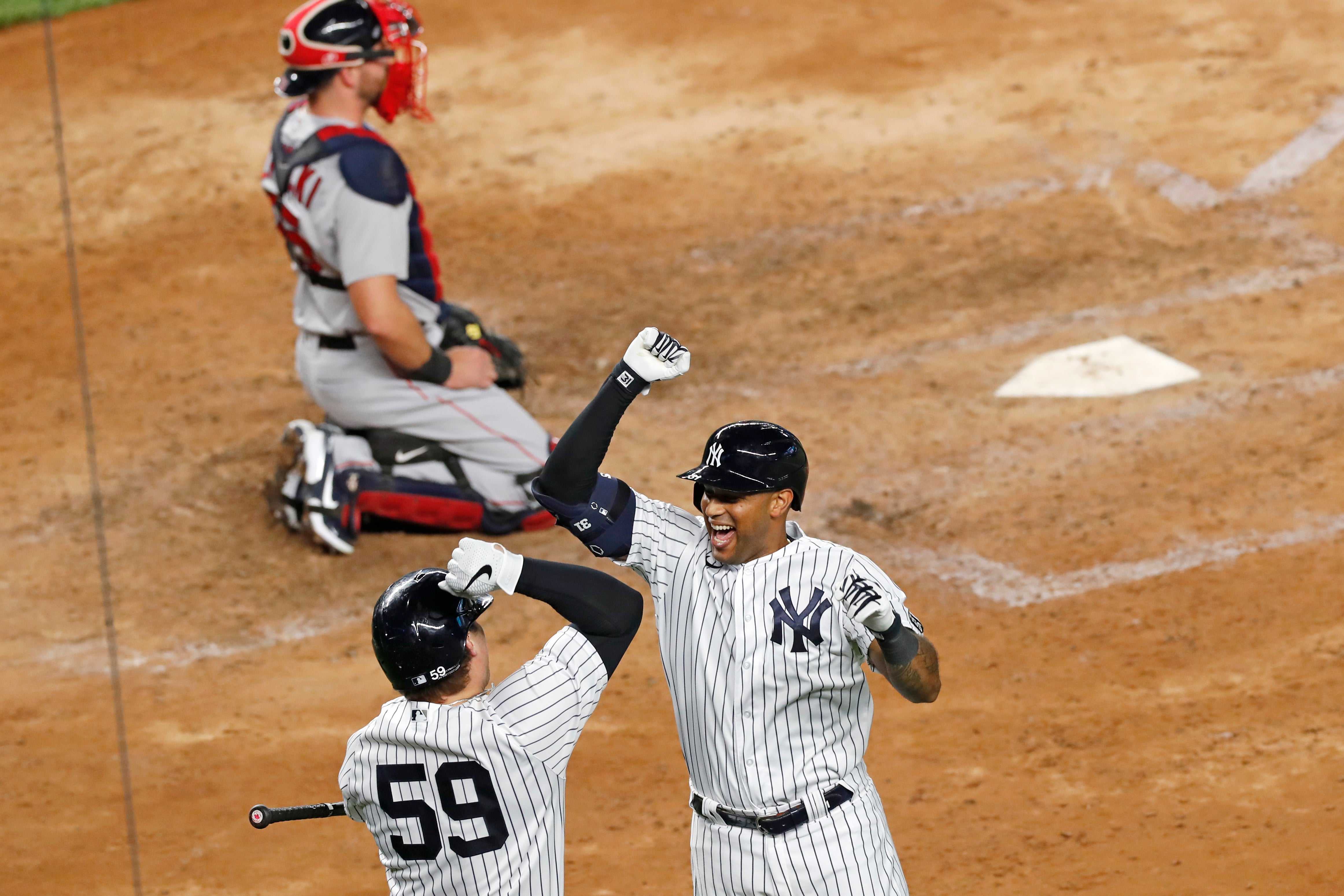