As part of the All-Star Game festivities, Major League Baseball placed 36 Mickey Mouse statues around Orange, Los Angeles and San Bernardino counties. The statues were adorned with Major League logos as part of a contest to win tickets.

Alas, the Red Sox Mickey Mouse, at the Discovery Science Center in Santa Ana, was vandalized and had to be removed for repairs.

It could be tough to narrow down the list of suspects. Start with every Angels fan in the area, then every Yankees fan. Hideki Matsui should be the first person interrogated, clearly.

Hat tip to Deadspin, where we saw this first. 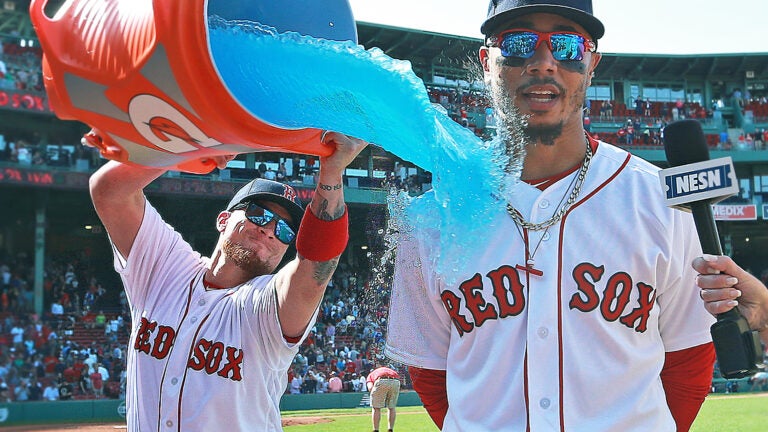 How the Red Sox measure up, position by position, to players around the majors