Clay Buchholz said he felt something pop behind his knee when he was running to second base in the second inning.

But he was checked out and everything is structurally fine. He’ll be evaluated again tomorrow but the hope is that he will make his next start.

With days off Monday and Thursday, the Sox could push Buchholz back a bit if they want to and give him some time off.

Pedroia will be examined in Boston on Monday and at that time, a timetable will become cleared. But it certainly sounds like at least six weeks. 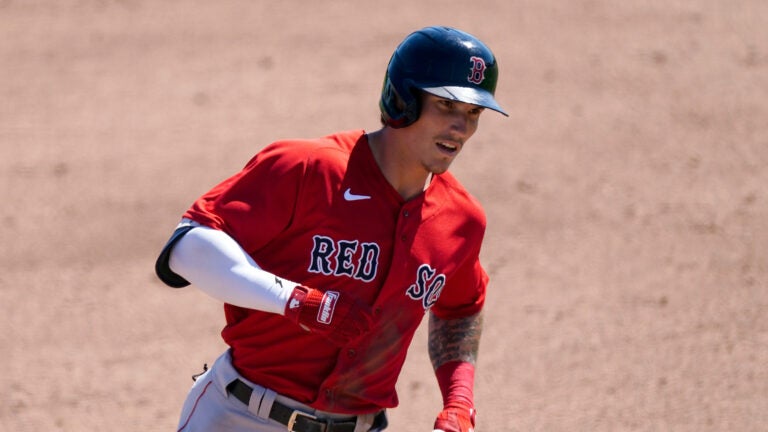