Be honest. You were down on Adrian Beltre after spring training and the first two weeks of the season.

He wasn’t hitting home runs. He was making silly errors. You wondered what the heck Theo Epstein was thinking, even if it was a one-year deal.

Now be honest again. Aren’t you thinking about getting a Beltre jersey the next time you’re at the park? The guy has been carrying the team.

Check out these numbers from his last 59 games:

Outside of maybe Scott Rolen, who’s having an under-the-radar monster season for the Reds, Beltre is the best third baseman in baseball at the moment. Evan Longoria, in town with the Rays tonight, has an .890 OPS. Beltre is at .926.

Defensively, Beltre has the best UZR/150 in the American League and it’s not even close. He has 13 errors, but focus on the ground that he covers. The guy has more range than Robert DeNiro and makes throws that are ridiculous.

Scott Boras will take his client into the market after the season. But at this point, wouldn’t the Sox be crazy not to try and keep him? 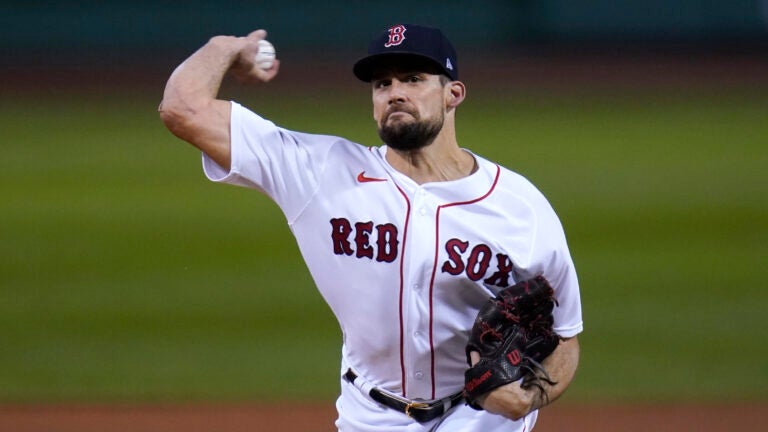 Sports Q: Who has been the Red Sox’ most pleasant surprise so far?