Amanda Comak of the Cape Cod Times had a great piece on Sox draft pick Anthony Ranaudo a few days ago.

One of his college coaches flat-out said it would take a contract worthy of a top-10 pick to sign him and Ranaudo is saying he wants to go back for this senior year at LSU.

Ranaudo risks another injury if he returns to LSU or Major League Baseball finally installs a salary cap for draft picks. It’ll be another interesting game of chicken between Theo Epstein and Scott Boras leading up to the signing deadline in August.

But what struck me most in the story was this stat: In 2009, Ranaudo had 159 strikeouts. In the NCAA, only Mike Leake and Stephen Strasburg had more. That’s good company.

Strasburg you know about. Leake is 6-1, 3.38 in 16 starts for the Reds. Ranaudo had a poor 2010 season because of an injury, but has been terrific in three starts on the Cape as he tries to show the Sox what he is worth after being selected 39th overall.

This will be one summer soap opera worth following. 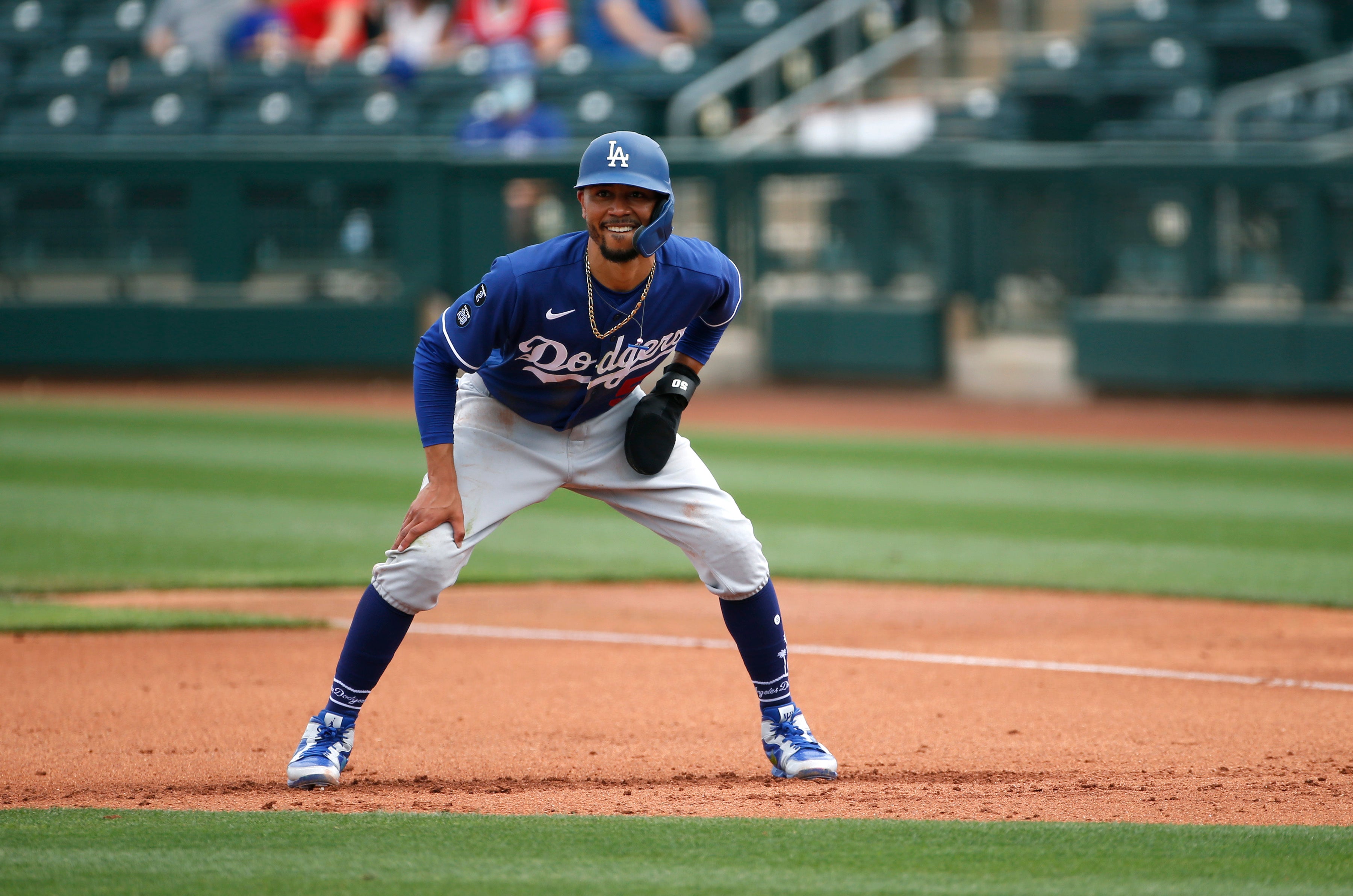