There was a shocking scene at the Ballpark at Arlington last night when a fan fell from the second deck of the stadium during the Indians-Rangers game.

MLB.com has a video that doesn’t show the fall, but you can tell by the reaction of the on-field personnel just how upsetting the incident was. The fan was quickly attended to and taken to a hospital.

The Dallas Morning News reports that the male fan’s condition is not known, and that four other fans were injured when the man fell onto them. The game was stopped for 16 minutes.

The Morning News report also said Rangers spokesman John Blake said the fan fell about 30 feet, but was responsive and able to move all extremities.

The fan was attempting to catch a foul ball off the bat of Nelson Cruz in the fifth inning. 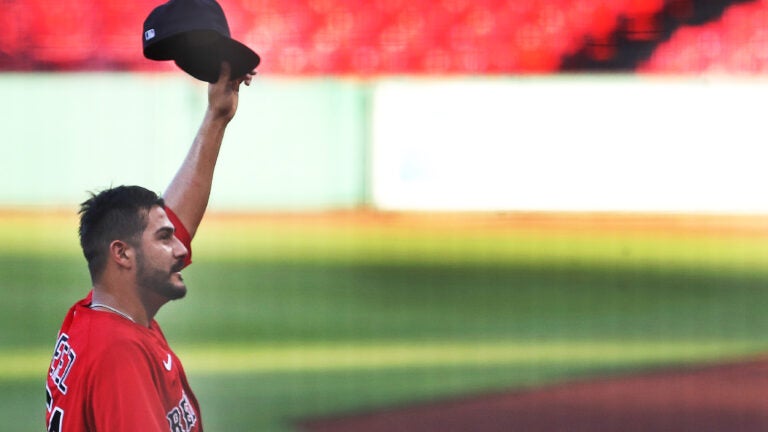 How I learned to stop worrying and love Martin Perez